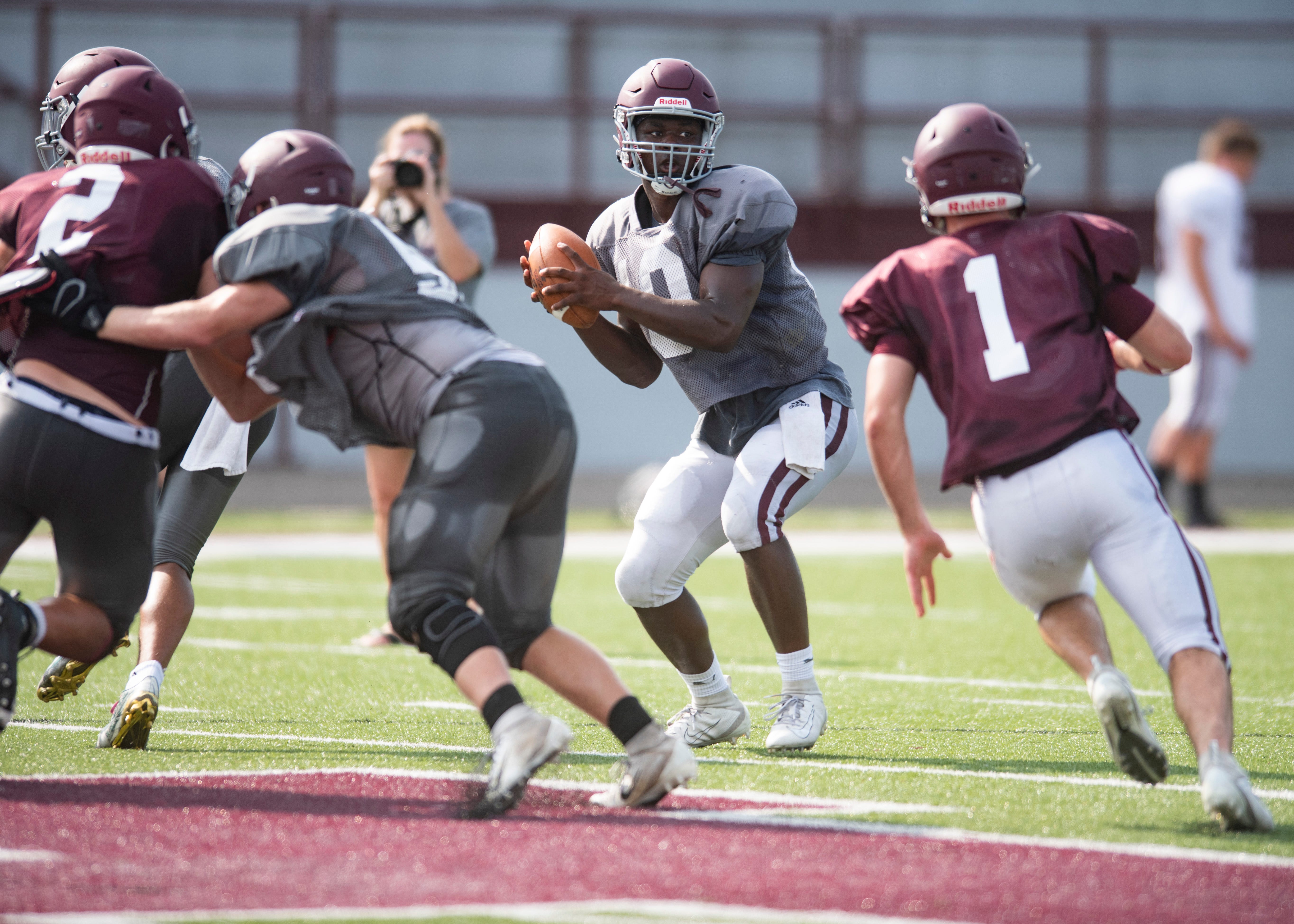 Bearden has shut down its football team for two weeks because of concerns of the spread of COVID-19, meaning the Bulldogs have canceled their first two games of the season, football coach Morgan Shinlever confirmed Sunday afternoon.

The high school football season starts this week, and Bearden was scheduled to host  West on Friday and Maryville on Aug. 28. Shinlever declined to comment further.

The decision affects only the football program, which can resume activities Aug. 31, Knox County Schools spokeswoman Carly Harrington said in an email.

Bearden is the second school in the Knox News coverage area that has had to cancel its first game of the season because of a shutdown over COVID-19 concerns.

Greeneville canceled its Week 1 game against Powell after Greeneville City Schools shut down all athletic programs because of COVID-19 cases among some students.

On Friday, Powell announced it would play Beech at Powell as its new Week 1 game.

CAK will play at Daniel Boone in Week 1, football coach Travis Mozingo confirmed Sunday afternoon. CAK was scheduled to host Volunteer, but Volunteer canceled over concerns of COVID-19 on its team, Mozingo said.