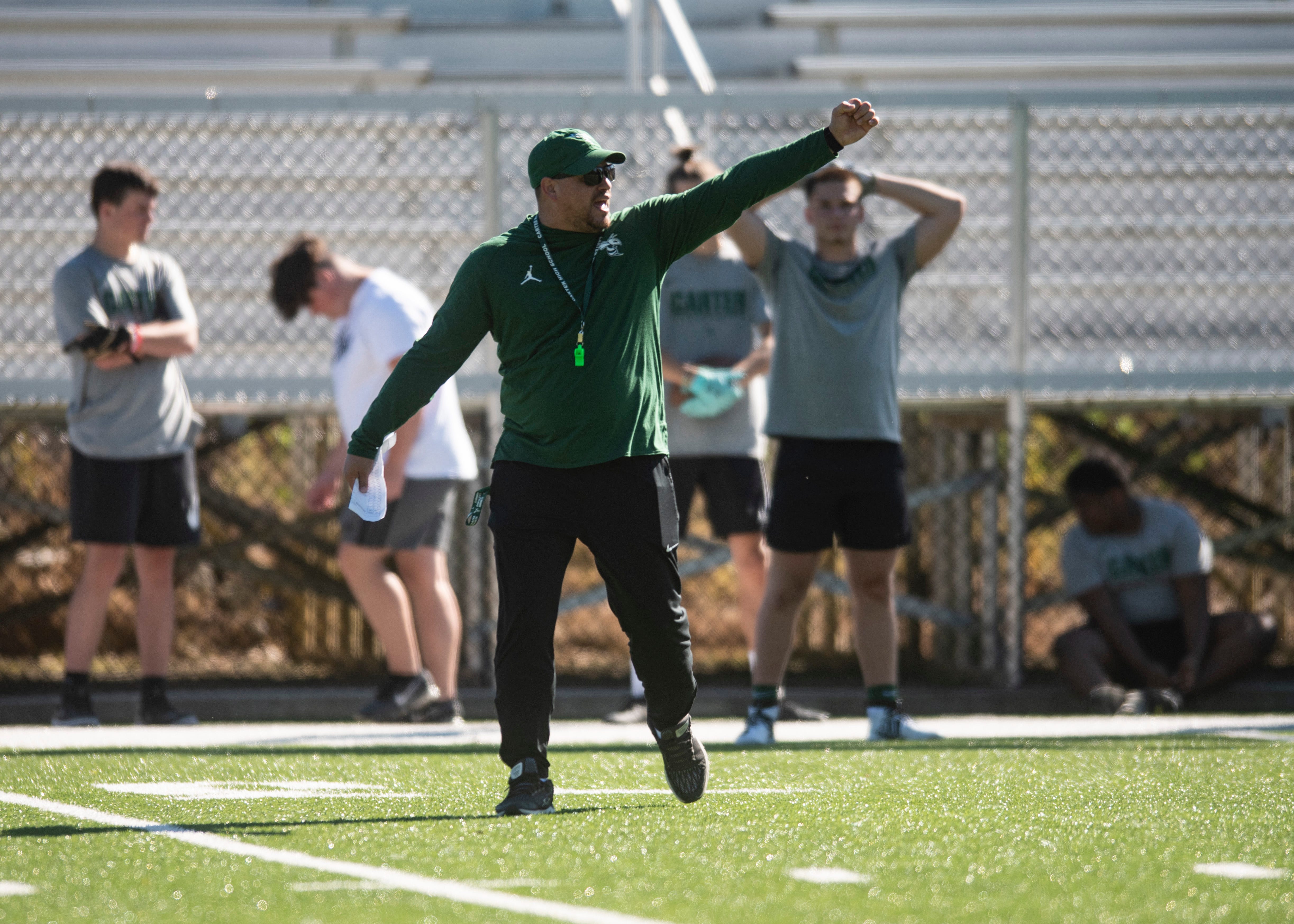 Here are five takeaways from Week 2.

Pressley was hired in January to replace Scott Meadows, who resigned after one season as coach. Pressley earned his first win as Carter’s coach in a 24-13 win over Campbell County. Wide receiver Anthony Stocker scored the three touchdowns, two rushing and one receiving. Carter (1-1) shut out Campbell County (1-1) in the second half as freshman defensive back Brody Blankenship recorded two interceptions. Pressley is Carter’s third coach in three seasons, and he almost led Carter to an upset of Rhea County in Week 1, but the Hornets lost in overtime, 20-14.

Greene Devils’ coach Eddie Spradlen lost his first career game as a head coach. Greeneville was forced to cancel its Week 1 game against Powell after Greeneville City School shut down the athletic programs at Greeneville due to COVID-19 concerns. Greene The Greene Devils (0-1) hosted Daniel Boone (1-1) in Week 2, but lost, despite having a 28-14 lead heading into the fourth quarter, and a 34-21 lead with under 10 minutes to go. Daniel Boone quarterback Jackson Jenkins passed for 153 yards and three touchdowns, and running back Devon White rushed for 104 yards and two touchdowns. Spradlen is Greeneville’s third coach in three seasons, and was promoted after Dan Hammonds resigned in June.

The King’s Academy avenged last season’s 55-20 loss to Gatlinburg-Pittman on Thursday, winning 39-13. Gatlinburg-Pittman led 13-0 early in the second quarter. But the Lions (2-0) responded by scoring 39 straight points against the Highlanders (0-1). The King’s Academy’s offense was led by its rushing attack, as the Lions racked up 248 rushing yards. And junior running back Na’Kelin McAfee rushed for 212 of those yards, and also four touchdowns in the victory.