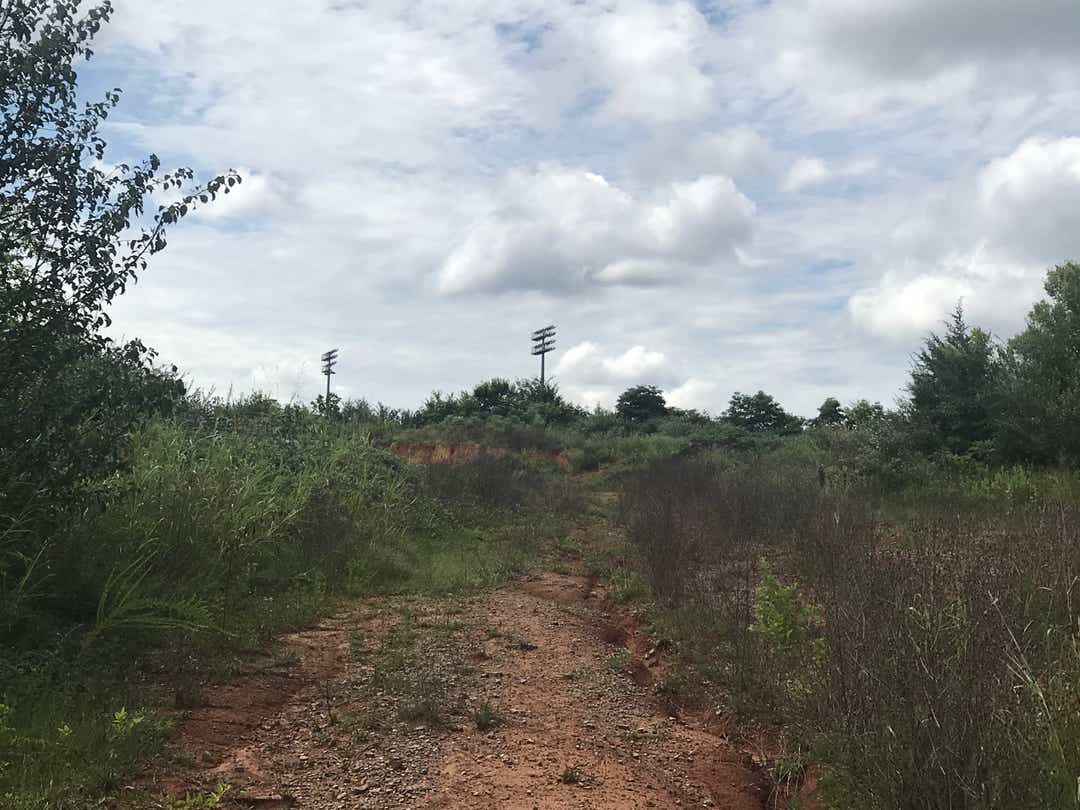 Before Knoxville leaders began hearing the pitch for a new downtown baseball complex for the Tennessee Smokies this summer, documents had already been signed and land had been swapped on property surrounding the team’s Sevier County home.

Over the past year, the Eastern Band of Cherokee Indians purchased 320 acres in Kodak, land they will soon begin developing for a resort complex.

The tribe’s work could take the sting away if Smokies owner Randy Boyd follows through on proposed plans to move the Double-A baseball team from Sevier County to Knoxville’s Old City.

Regardless if the Smokies end up moving, the resort — which could house a casino if state law were changed — could be a game changer for the area.

The tribe has purchased two separate tracks of land at exit 407, one of the busiest interchanges in the state. It is the major gateway to the Great Smoky Mountains.

In 2019, the Cherokee bought 122 acres on the north side of I-40 beyond the outfield walls of Smokies Stadium for $7.6 million. The other, sold earlier this year, included 198 acres on the south side of I-40 — including one mile of road frontage — for roughly $13.2 million. 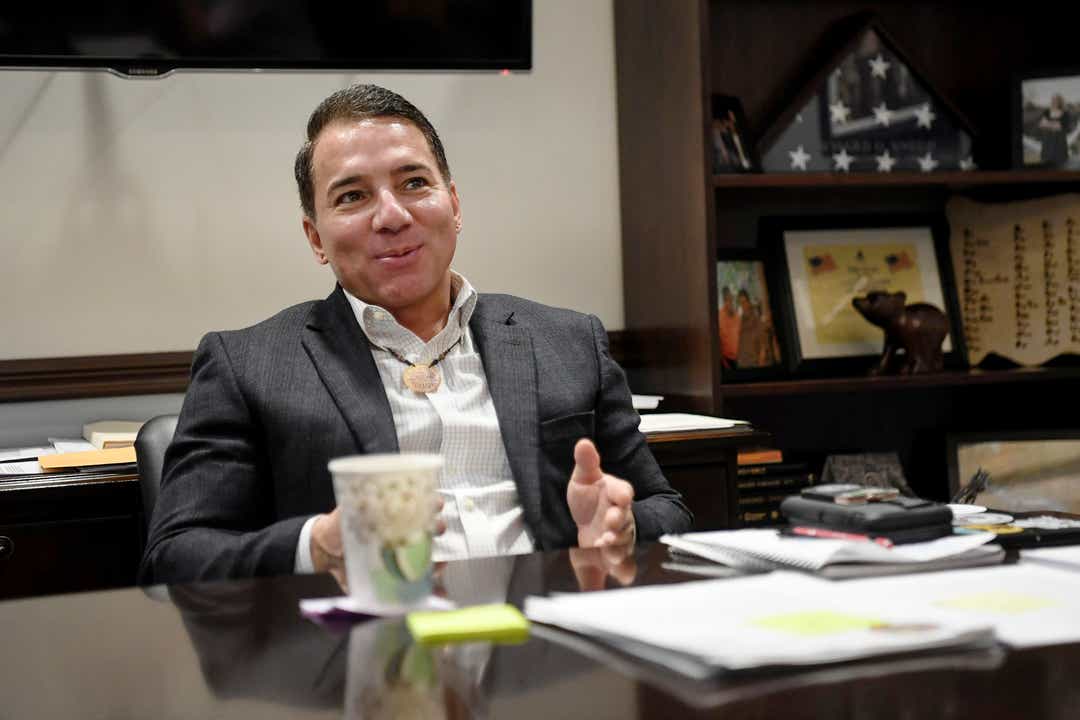 Principal Chief Richard Sneed is not shy about the tribe’s ambitions for the two pieces of property. He told Knox News the tribe will build hotels, restaurants and shopping areas there. They might build a resort and may add a convention center. At some point, he said, a casino makes sense there.

The tribe already owns two casinos on its 82.6 square mile federal land trust in Western North Carolina, known as the Qualla Boundary. Both are operated by Harrah’s. 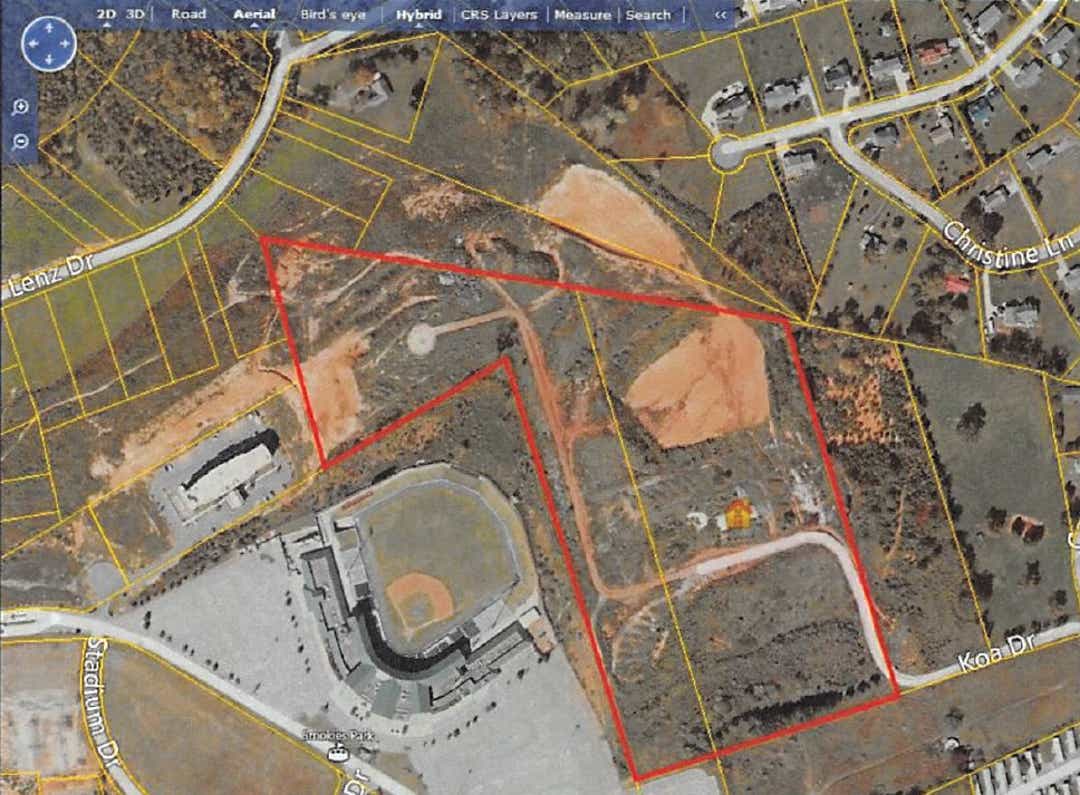 “Sevier County is the vacation capital of the South. … It’s the place to be in the South and the number of tourists who flock there (is huge),” Sneed told Knox News.

Neither property is much to look at now. The northern parcel is hilly, overgrown and rough. It’s surrounded by neighborhoods that dead-end in culs-de-sac.

The southern piece, known as Dumplin Creek, is much more developed than the north and is primed for activity. The tribe will begin work there. Developers spent millions prepping the site over a decade ago, but the project imploded when the market crashed. It has sat vacant ever since.

“It’s certainly not something where we’ll say that we’ll just sit on the property and not do anything and just wait to see what happens,” Sneed said. “We will develop, we’ll have it generate revenue and provide some services and some destinations.” 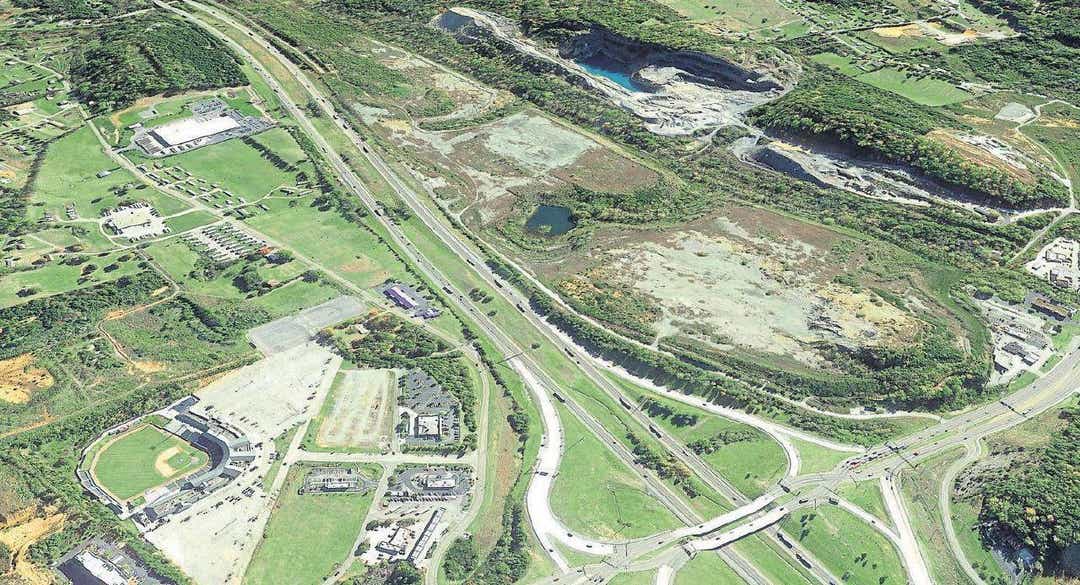 State Rep. Andrew Farmer, R-Sevierville, said he’d like to see the Smokies stay in Kodak because of the team’s regional draw. The Smokies finished fourth in attendance in the Southern League last year, averaging 4,319 per game. The team plays roughly 70 home games a year.

If the Smokies left, though, Farmer said a possible Cherokee convention center or resort would be a nice plan B.

“That location is prime for some restaurants there and some shopping,” he said. “I could see them developing that into something similar to what’s in Sevierville there at Tanger Outlets.”

Sevier County spokesman Perrin Anderson declined to comment about the tribe’s purchases but maintained the county’s stance that Boyd will honor his contract by either staying until his contract expires in March 2025 or paying a penalty, estimated to be roughly $3.5 million to date — plus $300,000 in annual rent.

Casinos are a long way off

Still, gambling is illegal in Tennessee and it doesn’t look like that will change anytime soon, even after Gov. Bill Lee allowed sports betting legislation to become law without his signature last year.

In a letter to Rep. Glen Casada, R-Franklin, who was Tennessee House speaker at the time, Lee said he didn’t believe in expanding gambling in the state and that he would not support casinos.

“This bill ultimately did not pursue casinos, the most harmful form of gambling, which I believe prey on poverty and encourage criminal activity,” Lee wrote.

In order for Tennessee to allow casinos, the state’s constitution must be amended, one of the most arduous tasks in government.

An amendment would have to pass, which is not a given, in two consecutive General Assemblies. It would then have to be approved by a majority of the voters in a general election. Beyond that, legislators would have to agree on how to regulate the industry.

All of this could take six or seven years.

Still, Sneed said it just makes sense for Tennessee to allow casinos, and the tribe is content playing the long game.

“Do I believe Tennessee will get gaming at some point? Yeah. I don’t see how Tennessee can’t,” he said. “The state is going to be surrounded on all sides and that’s just hundreds of millions of dollars just leaving every year.

“Like I told our elected officials three years ago, the attitude toward gaming is changing rapidly in this country and the idea that we’re in the Bible Belt, we’re in the Southeast and it’s never going to happen (is wrong),” he said. “You need to change your thinking on that because America’s attitude towards it is changing.”

Casinos already surround the state — literally on the state line in several directions. With Virginia’s General Assembly approving casinos earlier this year, Bristol, Virginia will have a ballot referendum on whether to allow casinos this fall.

That would follow other popular spots like the Century Casino in Caruthersville, Missouri, and the Southland Casino Racing in West Memphis, Arkansas, which are both across the Mississippi River from Tennessee.

Tunica, Mississippi, is known for its casinos just south of Memphis and Cherokee County, where the tribe has its two casinos, is on the other side of the Smokies in North Carolina.

Boyd’s plans for a sports development in the Old City rely on the city or county, or both, to spend $52-$65 million to build a publicly owned stadium. It is not known what level of financial support, if any, the city or county would be willing to give.

The rest of the proposal — a 630,000-square-foot restaurant, retail and residential complex costing $142 million — would rely on private dollars, and Boyd is confident he can secure those commitments. Boyd would include in any deal the seven acres he bought in the Old City for $6 million in 2016.

Email Tyler Whetstone at tyler.whetstone@knoxnews.com and follow him on Twitter @tyler_whetstone. If you enjoy Tyler’s coverage, support strong local journalism by subscribing.