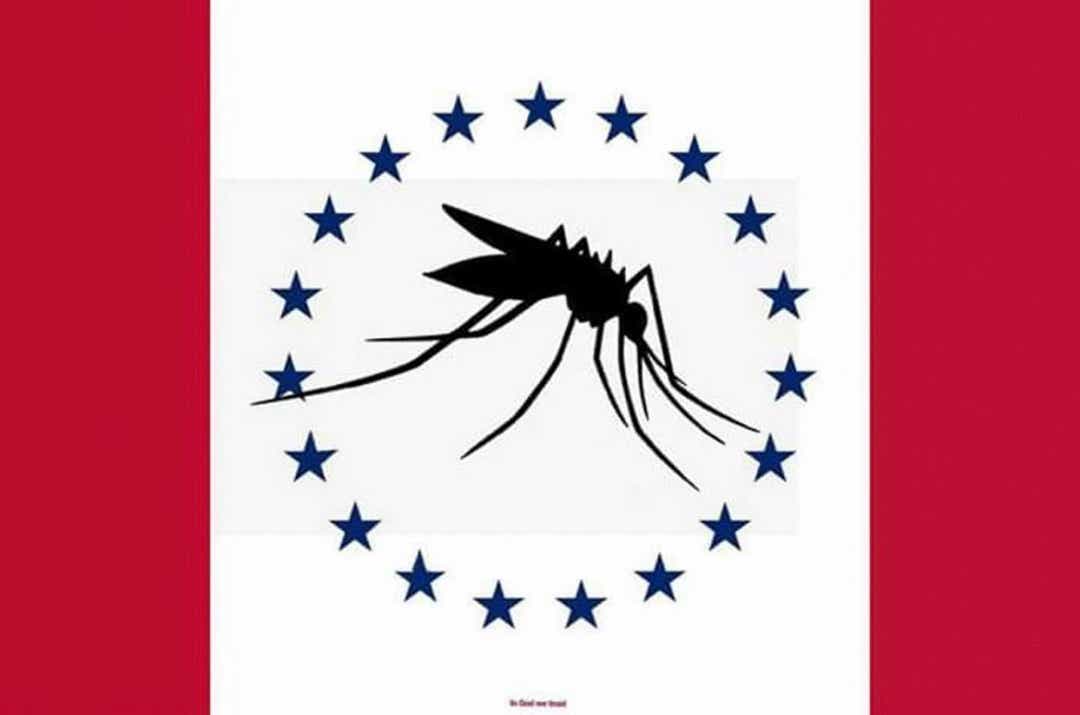 It took a 33-year-old Michelangelo four years to paint the ceiling of the Sistine Chapel, but 26-year-old Thomas Rosete needed just five minutes to create the Mosquito Flag.

Rosete is no student of vexillology. He had never created a flag before. But as a deckhand on the Yazoo River, he spends his days swatting at a pest that every Mississippian knows too well: the Mosquito.

Rosete created the Mosquito Flag as a joke, but this week it took on a life of its own.

“I believe people from all background can get behind this and raise it proudly,” Rosete told the Clarion Ledger in an exclusive interview. “I said something like that in the (submission) email. And now I actually do believe that.” 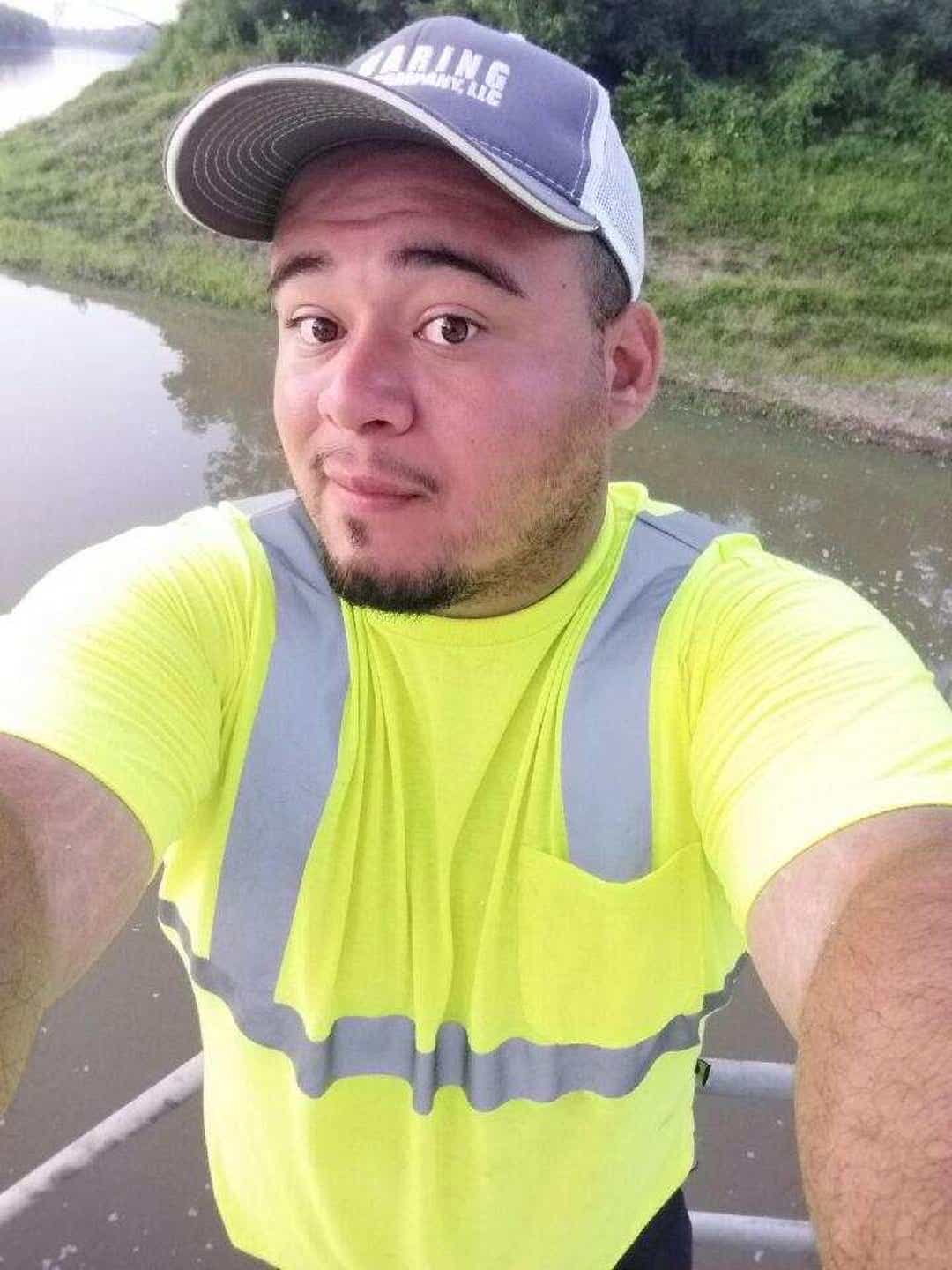 Mississippi is currently in the process of choosing a new flag. Lawmakers took a historic vote this year to take down the old state flag, which featured the Confederate battle flag.

Rosete and nearly 3,000 Mississippians have since submitted designs for a new state flag, some more serious than others. Rosete said he had submitted his flag as a joke, but it made it to the second round of 147 designs.

The first round: Mississippi releases more than 2,000 submissions for new state flag

Zapped! Agency swats down prospect of mosquito flag for Mississippi

“I’m a sucker for underdog stories and the Mosquito Flag was definitely the underdog going into the competition,” Rosete said.

The flag was cheeky. It was irreverent. It was fun. It was exactly what many Mississippians needed to distract themselves this week from an exceptionally difficult year.

But it wasn’t long before the Mississippi Department of Archive and History swatted it down. The Mosquito Flag had been selected accidentally.

The reaction online was swift and negative. For Rosete, it was a whirlwind.

“It was a very emotional hour,” Rosete said. “I went from the highest of highs to, ‘Oh, well, that sucked.’”

Rosete is originally from North Carolina, but came to Mississippi five years ago. He said he decided to submit a design to poke fun at a coworker who had been against changing the Mississippi state flag.

He started joking with friends, “I haven’t heard from Tate Reeves yet. I wonder what he’s going to do with my flag?”

Rosete said he picked the humble mosquito to grace his flag because “our state bird, unofficially, has to be the mosquito.”

Working outside means he’s constantly dealing with bugs. Rosete thinks there must be about 100,000 mosquitoes for every Mississippian.

“The mosquitoes, it’s their state,” he said. “We’re just living in it.”

Rosete understands that his flag design is not the most professional. He said he Googled “Mississippi flag” and “mosquito,” then combined the two images.

The background of the flag was taken from the “Hospitality Flag,” a design that Rosete said he admired.

If the process was simply a popular vote for any flag design, Rosete thinks his Mosquito Flag would win.

But that’s not how lawmakers set it up.

A commission has been tasked with selecting a new flag for the state. If voters don’t approve the commission’s choice, the process will start over again. In which case, Rosete plans to work with some professional artists and resubmit the Mosquito Flag.

But if the Mosquito Flag truly is dead, Rosete said that’s okay, too.