High school football: Players to watch in Class 1A and 2A in the Knoxville area in 2020

Here are some players to watch in Class 1A and 2A in the Knoxville area.

Seth Brackett, Midway, Jr.: Brackett plays on the offensive and defensive line and was an all-region selection in 2019.

Gavin Hill, Oliver Springs, Sr.: The running back was an all-region selection in 2019 with 56 carries for 288 yards and six touchdowns.

Tyler Jeffries, Greenback, So.: Jeffries was the offensive lineman of the year in Region 2-1A in 2019 and has offers from Mississippi State and Georgia Tech. 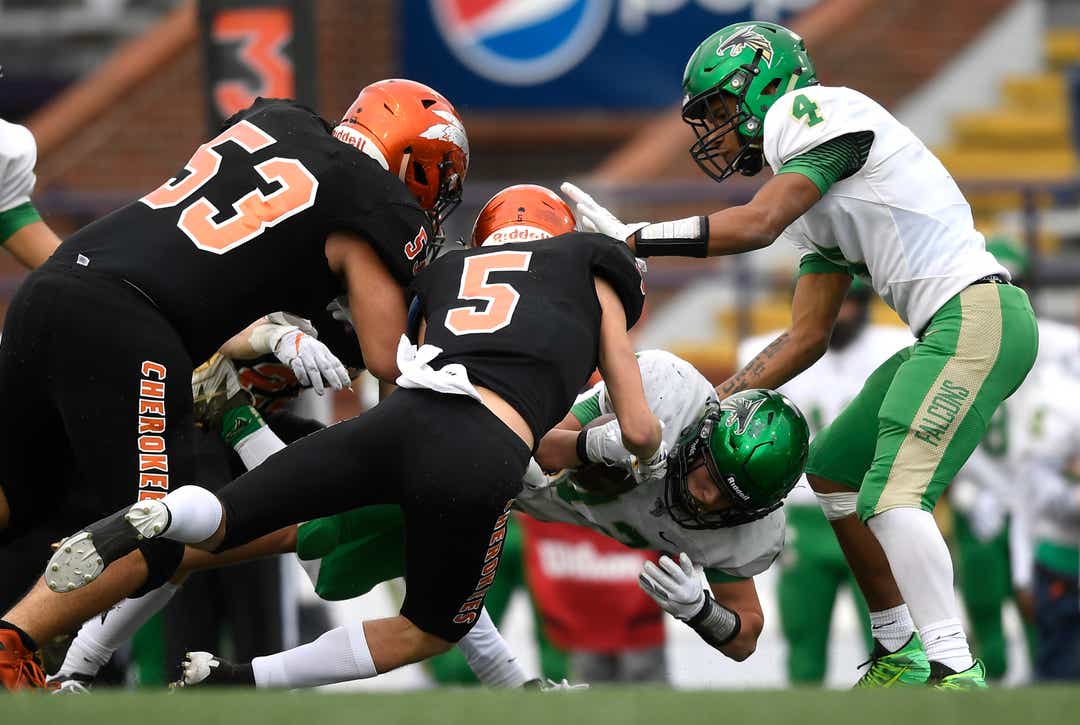 Seth Lowe, Coalfield, Sr.: Lowe, who plays running back and linebacker, was named hitman of the year in Region 2-1A.

Tyler Davis, Wartburg, Sr.: The quarterback was an all-region selection in 2019, passing for 1,901 yards and 15 touchdowns.

Hunter Morgan, Wartburg, So.: Morgan played center and was an all-region selection as a freshman in 2019. He will move to guard this season.

Kolby Morgan, Oneida, Sr.: Morgan, a running back and punter, was named offensive player of the year in Region 2-2A, rushing for 1,338 yards and 20 touchdowns. 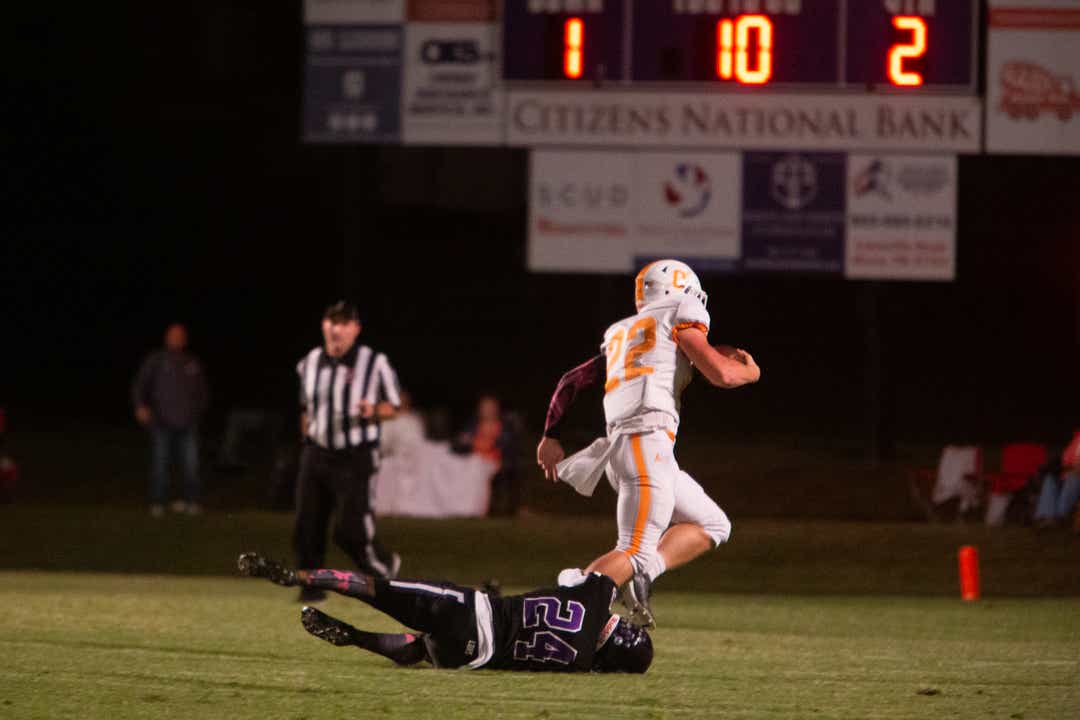 Ethan Stedam, Wartburg, Jr.: This will be Stedam’s first season as the starting running back. In 2019, he had 13 carries for 178 yards and four touchdowns.