And the confidence was apparent.

He still believes Davidson County public schools will be permitted to play on a high school football field this year.

“You’ve got to always have hope,” he said. “If it’s one thing I’ve learned in my life. You have to hope. If you don’t have that, you might as well not be in it.

“But you can’t be mad now. You can’t because life is good right now; so why not smile?” 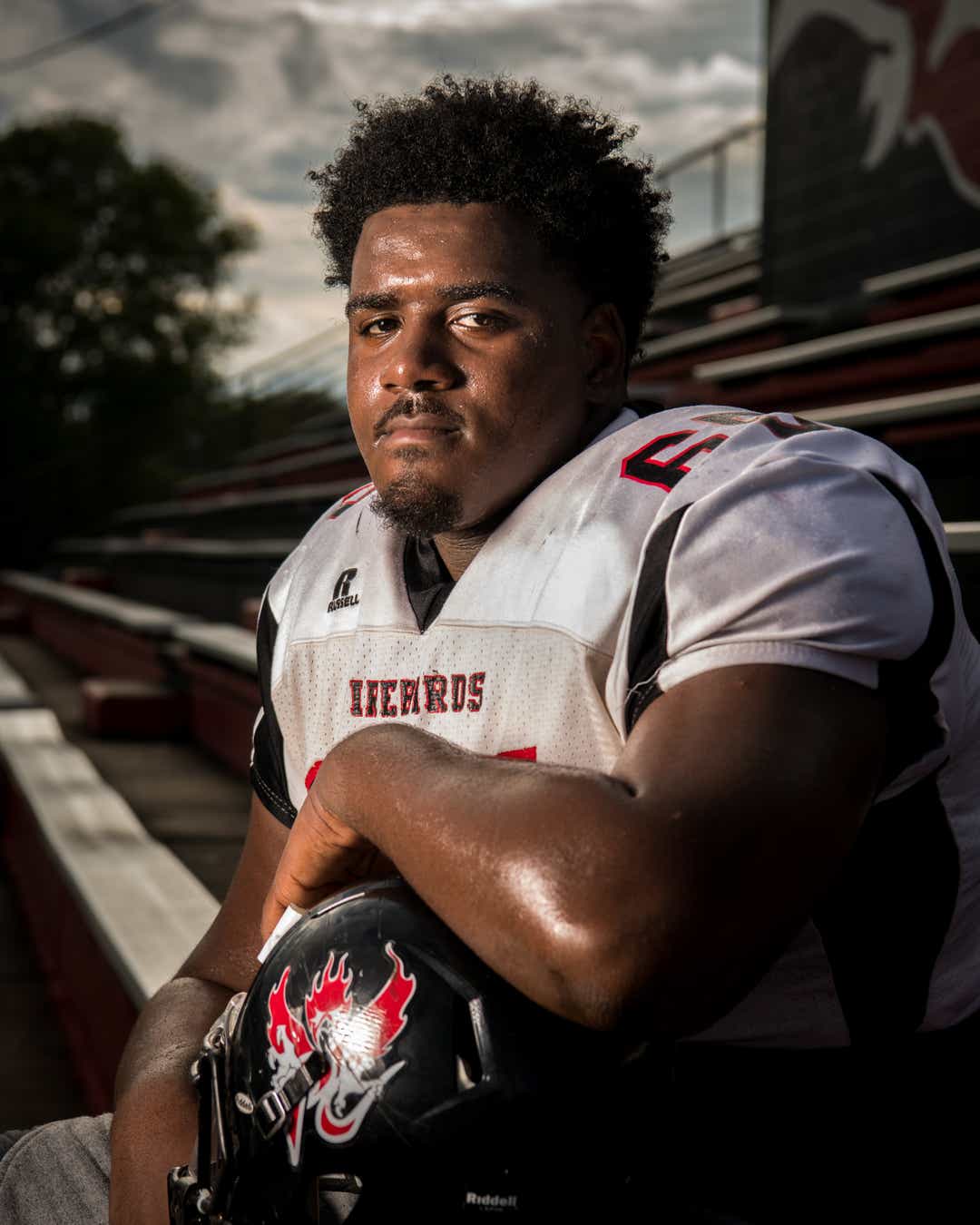 His journey to reach this point, though, has been difficult.

Griffin-Parker has four brothers and two sisters. One brother, Terrell Parker, was shot and killed when the Pearl-Cohn star was 12.

His dad spent time in prison but has now been out about 12 years and remains in his life.

Griffin-Parker, who went by William Griffin prior to this year, said he is in the process of changing his name to add his dad’s last name.

Griffin-Parker will be the first in his immediate family to attend college.

“I’ve always been told, ‘Go the route that nobody else did (in the family). You be the savior of this family,'” he said.

“You can either pick the right path, or the wrong path and I picked the right path because all of them stayed on me and I feel like that’s the best path to go.”

Sports in general has helped forge the right path, he said. It taught him teamwork and how to be a better communicator.

“It kept me straight because I didn’t have anything else to do,” he said.

Prior to high school, Griffin-Parker spent time homeless. He was in and out of houses. He said he didn’t have a bed to sleep in until he was a sophomore. 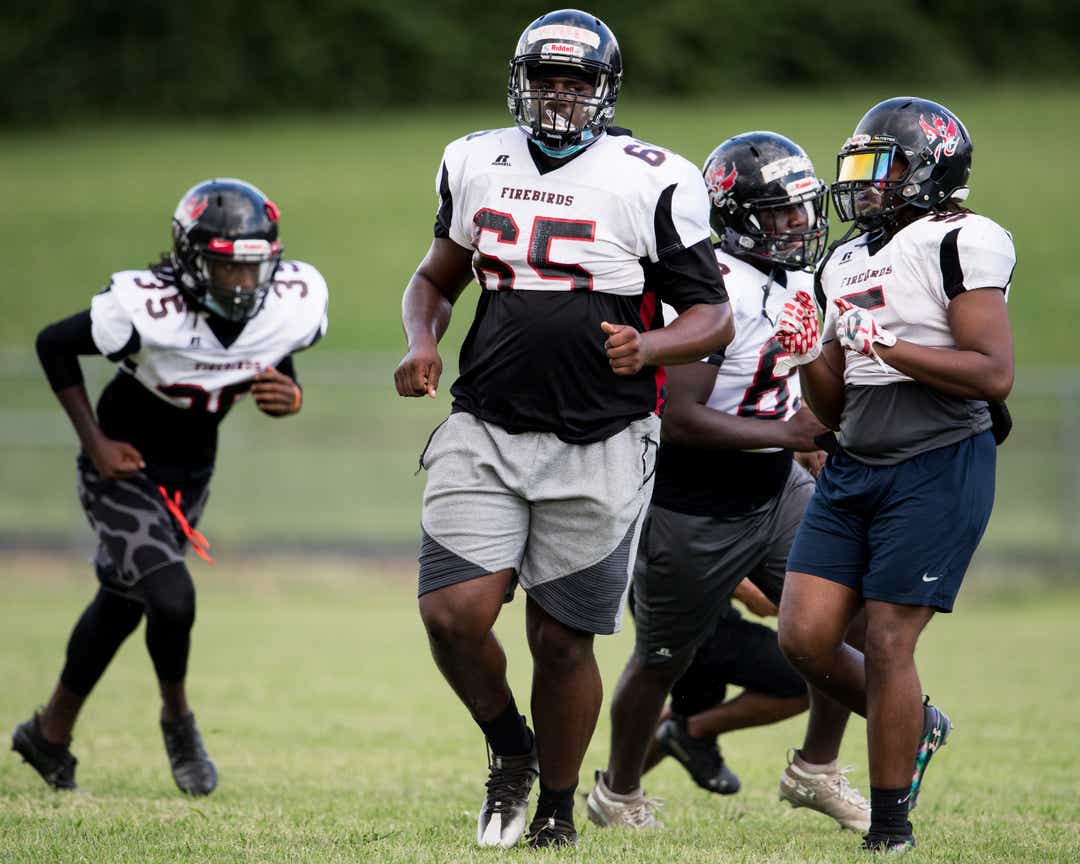 But football brought him into a team and into the Firebirds’ family. He developed close relationships with coaching staff members, who act as additional father figures for him. He has built friendships on the team.

“When you take him out to eat, he won’t get a lot, just enough to eat. It’s crazy. It’s just who he is and I love him for that.”

Over the past four years, he’s emerged as a dominating force on the football field. Initially, his large frame allowed him to simply push opponents around. Over the seasons, he punishes opponents thanks to his size and skill.

And he is now one of the top players in the state at his position.

“He’s still a young man,” Brunetti said. “He still has a lot to grow up with. He’s got a lot to grow in the sport. But I think his mindset is a lot better. He’s trying to be a better leader. And that’s what you want to do, you want to grow every year.”

That mindset paid off during the coronavirus pandemic. While many picked up pounds, Griffin-Parker lost 20.

He’d put a garbage bag on him and run miles in his community.

“I didn’t have a cell phone and I’m really not big into phones,” Griffin-Parker said. “I’m not big on social media. It will mess up your whole life. So because I didn’t have a phone, I’d go out every day and run. Sometimes I’d run six or seven miles with a trash bag on.

“That’s what I did for fun. I don’t play video games either. I did that and the pounds started coming off.”

Griffin-Parker said leaving the city would be difficult to do for him and many of his teammates.

“We are all kids that grew up in the area,” he said. “Sometimes it’s hard to just get up and go. We are Metro.

“Our school is in the worst (zip) code in Nashville. For some of us, this is our only school. Football is our life. When we commit, we are committed. We know the best is here.”