Kanye West’s 2020 presidential campaign on Thursday met the petition deadline to appear on Tennessee’s November ballot, though his submitted signatures have yet to be reviewed.

His petition, retrieved from the Secretary of State’s office Friday, was submitted Thursday ahead of the noon deadline, according to coordinator of elections Mark Goins.

The petition, which must have the signatures of 275 registered Tennessee voters in order for West to qualify as an independent candidate, was turned in by Sir Isaac Ford, the son of longtime U.S. Rep. Harold Ford Sr., a Memphis Democrat who retired from Congress in 1997. 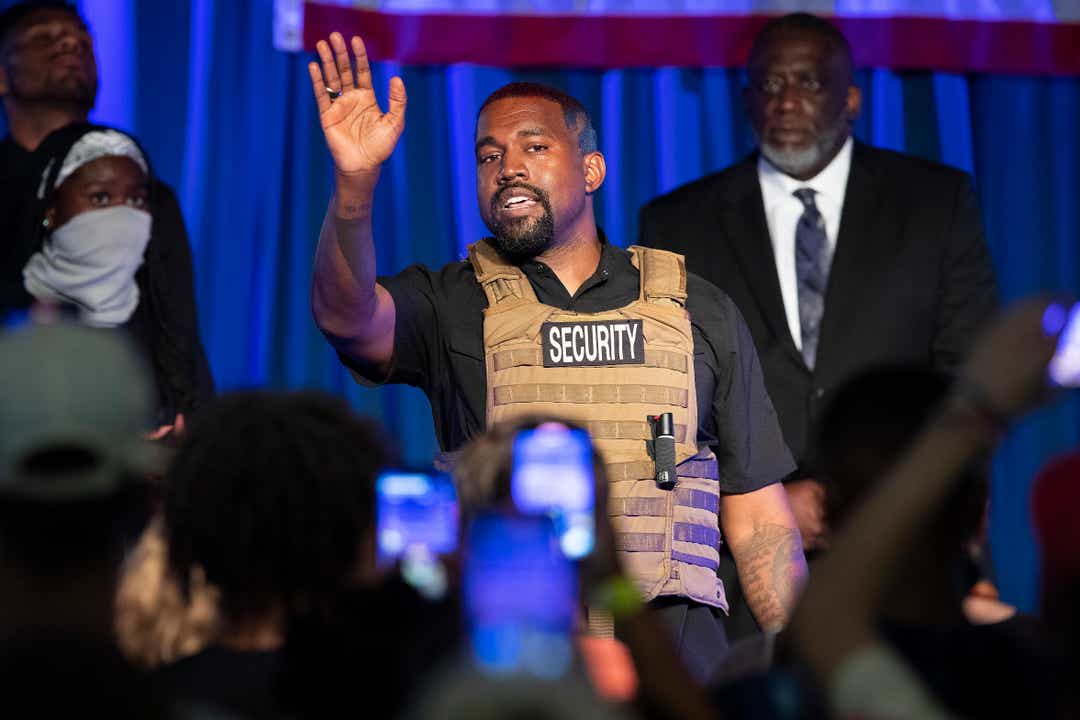 Isaac Ford is the brother of former U.S. Rep. Harold Ford Jr., a Democrat who narrowly lost a 2006 election for U.S. Senate against Bob Corker.

Other members of the Ford family for decades also served in the state legislature as Democrats and on the Memphis City Council and Shelby County Commission.

West’s campaign has faced scrutiny for its ties to Republican operatives in other states.

After announcing on Twitter July 4 that he would run for president, West, who has previously been supportive of President Donald Trump, said in a July 8 interview with Forbes that he was running as “the Birthday Party” candidate.

His campaign has struggled to get on the ballot in some other states, failing to meet required deadlines or facing problems during the signature verification process.

Trump in 2016 won 60% of the vote in Tennessee, compared to Hillary Clinton’s 34%. Libertarian candidate Gary Johnson, who appeared on the ballot as an independent, netted less than 3%.

Want to read more stories like this? A subscription to one of our Tennessee publications gets you unlimited access to all the latest politics news, podcasts like Grand Divisions, plus newsletters, a personalized mobile experience and the ability to tap into stories, photos and videos from throughout the USA TODAY Network’s 261 daily sites.