At the end of a celebratory evening for the Knox County Republican Party on Thursday night, Chairman Randy Pace took the stage to introduce Gina Oster, the loser in the Republican primary state House District 18 race that Knoxville businessman Eddie Mannis squeaked away with.

Pace called Mannis a Democrat and said it was a shame that he won. He said party leaders outside of Knox County vouched for his Republican bona fides and got Mannis approved to be on the ballot. 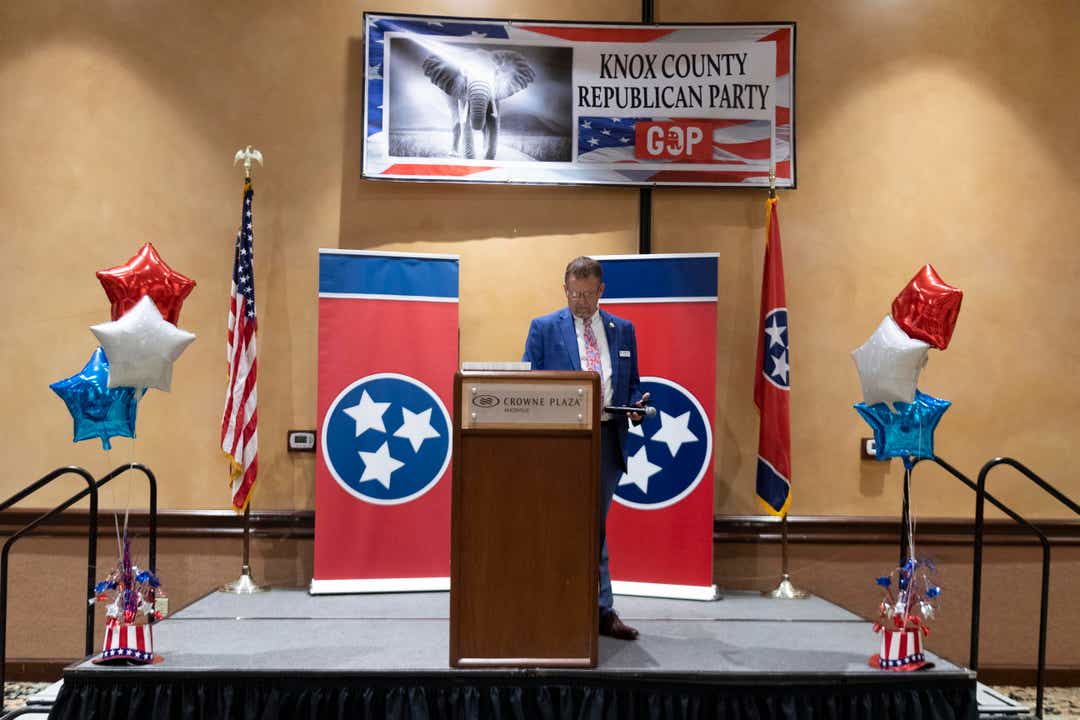 “He supported a Democrat over President Trump,” Pace said. “I don’t care whether you like Trump or not. It doesn’t matter. It’s got nothing to do with the Knox County Republican Party. You’re welcome, but you’re going to support Republicans and you’re not going to support Democrats. 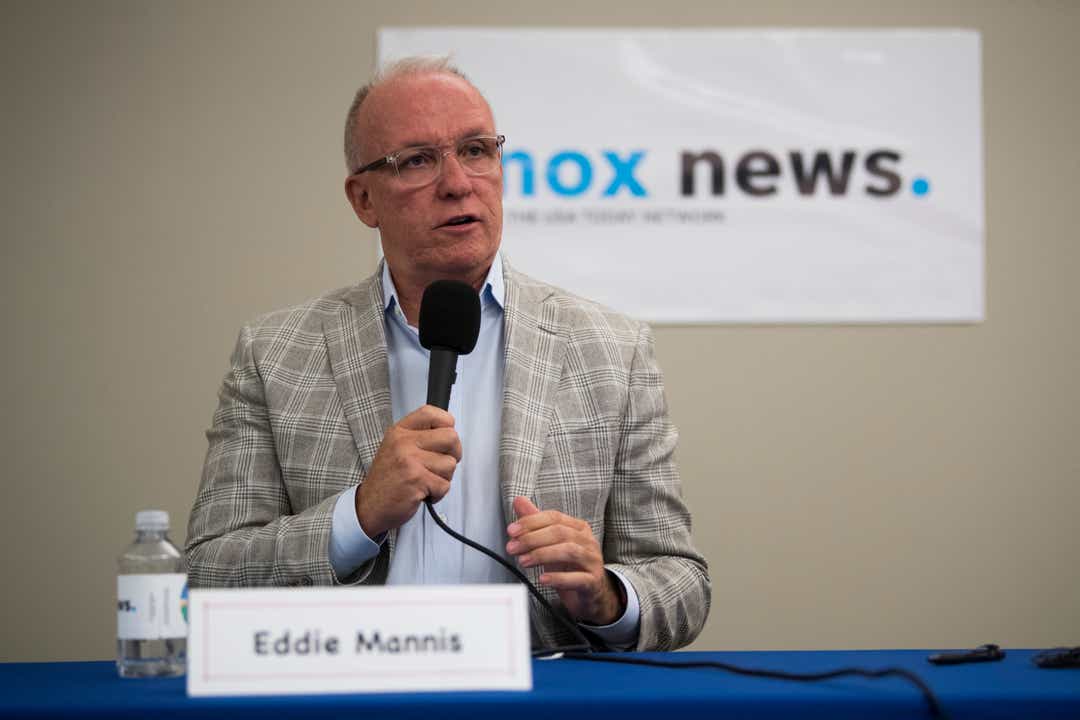 Mannis worked in Mayor Madeline Rogero’s administration when she was first elected and even though he marked himself as a Republican in the non-partisan Knoxville mayoral race last year, questions about his party allegiance came out anyway.

Yes, Mannis did vote in the Democratic primary earlier this year, but it was the only time since 1984 where he switched sides, according to a copy of his voting record.

“In my mind it was strategic,” Mannis told Knox News on Friday.”I didn’t want Bernie Sanders or Elizabeth Warren to be the (Democratic) nominee and I knew Trump would get the Republican nominee.

“Look, I disagree with how the president handles certain situations — with how he interacts with individuals,” he continued. “I’m not going to back up from that. But that doesn’t make me not a Republican.”

Tennessee Republican Party Chairman Scott Golden told Knox News Mannis didn’t meet the party’s bona fide standards for voting Republican in three of the last four state primaries (Mannis only voted in two of the four), but party bylaws allow elected members to vouch for candidates and they did. State Sen. Richard Briggs, U.S. Rep. Tim Burchett and Knox County Mayor Glenn Jacobs all vouched for Mannis, allowing him to be put on the ballot.

“We think voters should be the ones to decide who best represents them … we stand by their decision after it’s done,” Golden said.

Mannis defeated Oster by only 99 votes, according to unofficial returns. Pace couldn’t immediately be reached for comment Friday. 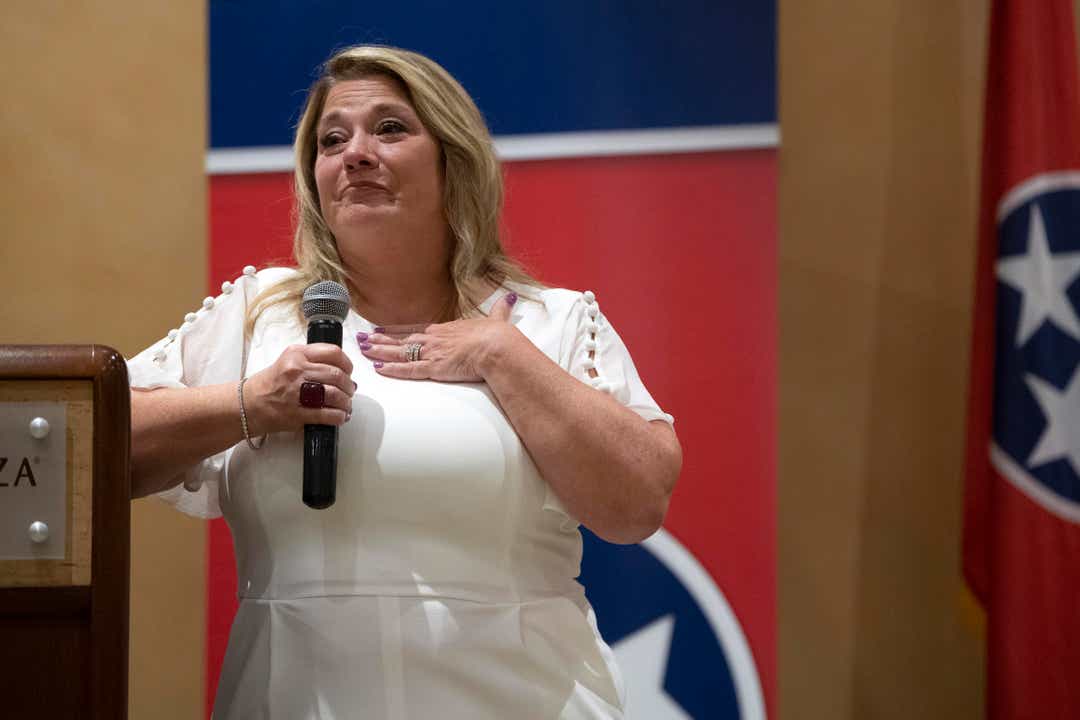 Pace said he will not actively support Mannis, though he won’t work against him either. He’s the GOP nominee and his hands are tied, he said.

“It’s not sour grapes, folks. It’s reality and this is politics,” he said. “This is your wake-up call. You can go home and never think about it again and we can lose our liberty and freedom. We have to turn the tide.”

As for Mannis, he said he’ll continue to take the high road.

“I’m a Republican. I’ll continue to consider myself a thoughtful Republican,” he said.

Email Tyler Whetstone at [email protected] and follow him on Twitter @tyler_whetstone. If you enjoy Tyler’s coverage, support strong local journalism by subscribing.