With first-day jitters gone and almost a week of school under their belt, Knox County Schools families said they felt more at ease during the pandemic, but they know there are still hurdles ahead.

Knox News checked in with the families we talked to on the first day to see how things are going.

Edna Gibson is assisting her three children and her nephew with virtual learning. On the first day, they experienced technical problems. Now, she said things are running smoothly.

She said she appreciates that her children are required to complete virtual learning modules about how to navigate Canvas or take screenshots, but the timing can be a struggle. Sometimes her students were expected to do it during the day, other times it was after school and sometimes it was a combination of both.

“This inconsistency has been a struggle for supporting parents to plan around,” Gibson said. 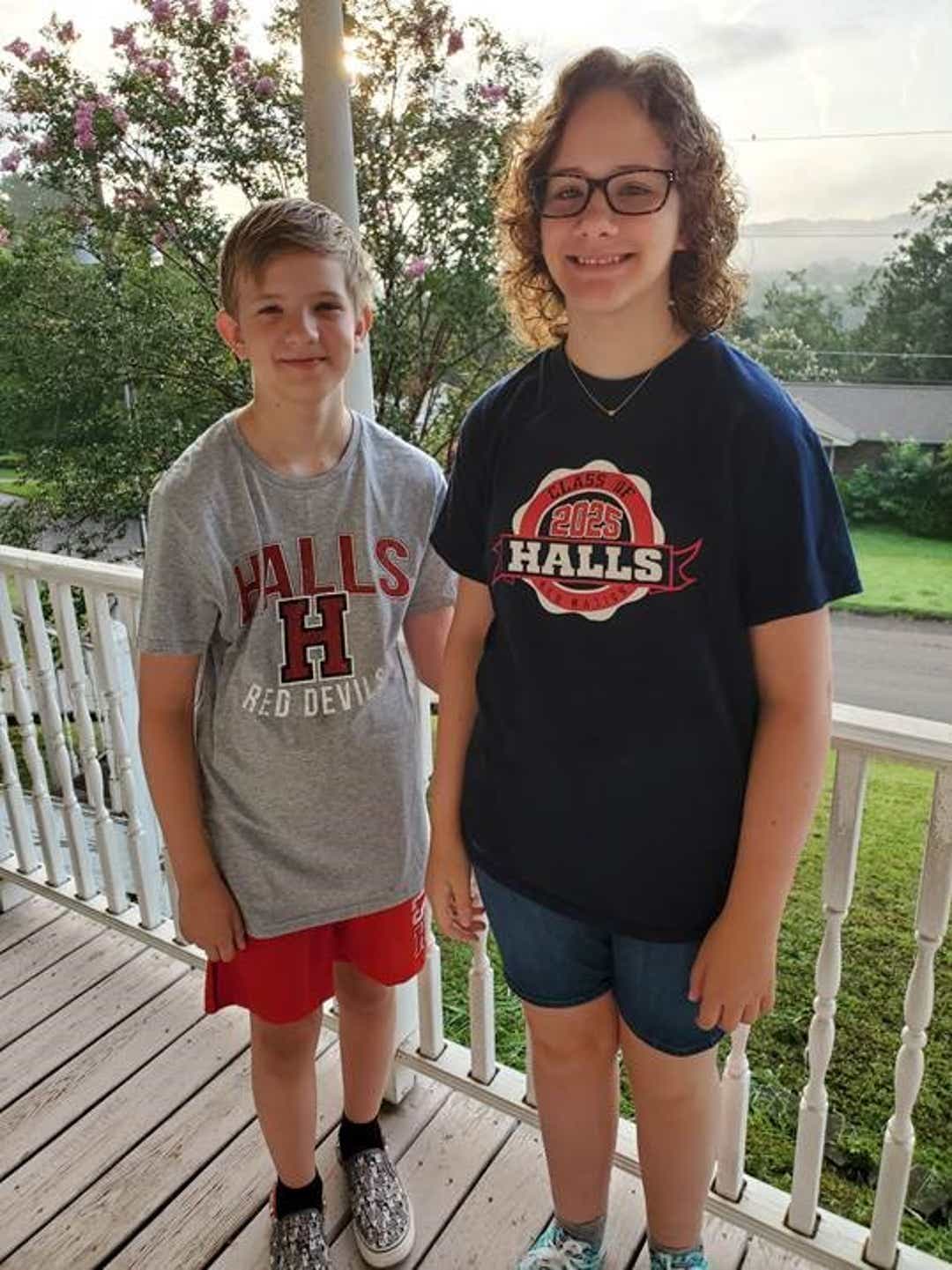 “As far as a school routine, for both my sixth and eighth graders, they are doing almost everything on their Chromebooks,” Miller said in an email. “They were told the first two weeks would be spent teaching them how to do everything virtually in case in-person school was called off. As a parent, I am frustrated with the amount of screen time spent at school.”

Miller said one of the reasons she sent her kids back in person was because of screen time concerns.

Knox County Schools’ reopening plan allows for schools or the entire district to switch to virtual learning if necessary. The district’s initiative to get everyone a Chromebook makes virtual learning district-wide more feasible.

Breyauna Holloway,  a parent with students at Austin-East High School and Maynard Elementary, said she’s comfortable with her decision to send her kids back to school and her children are happy. She said KCS is doing a “good job,” but she sees some pessimism.

“I don’t think the teachers are all that optimistic,” Holloway said in an email. “I think there is this pessimistic way of thinking that there will be this large outbreak of COVID-19 and then all of the students will have to attend classes online, versus being optimistic and enthusiastic and trying to make in-class learning fully enjoyable considering the circumstances.”

At least seven district schools have announced a confirmed COVID-19 case. It is not clear if these cases were from students, staff or both. There are 27 active cases and 437 people in isolation or quarantine, according to the district dashboard’s Friday numbers. 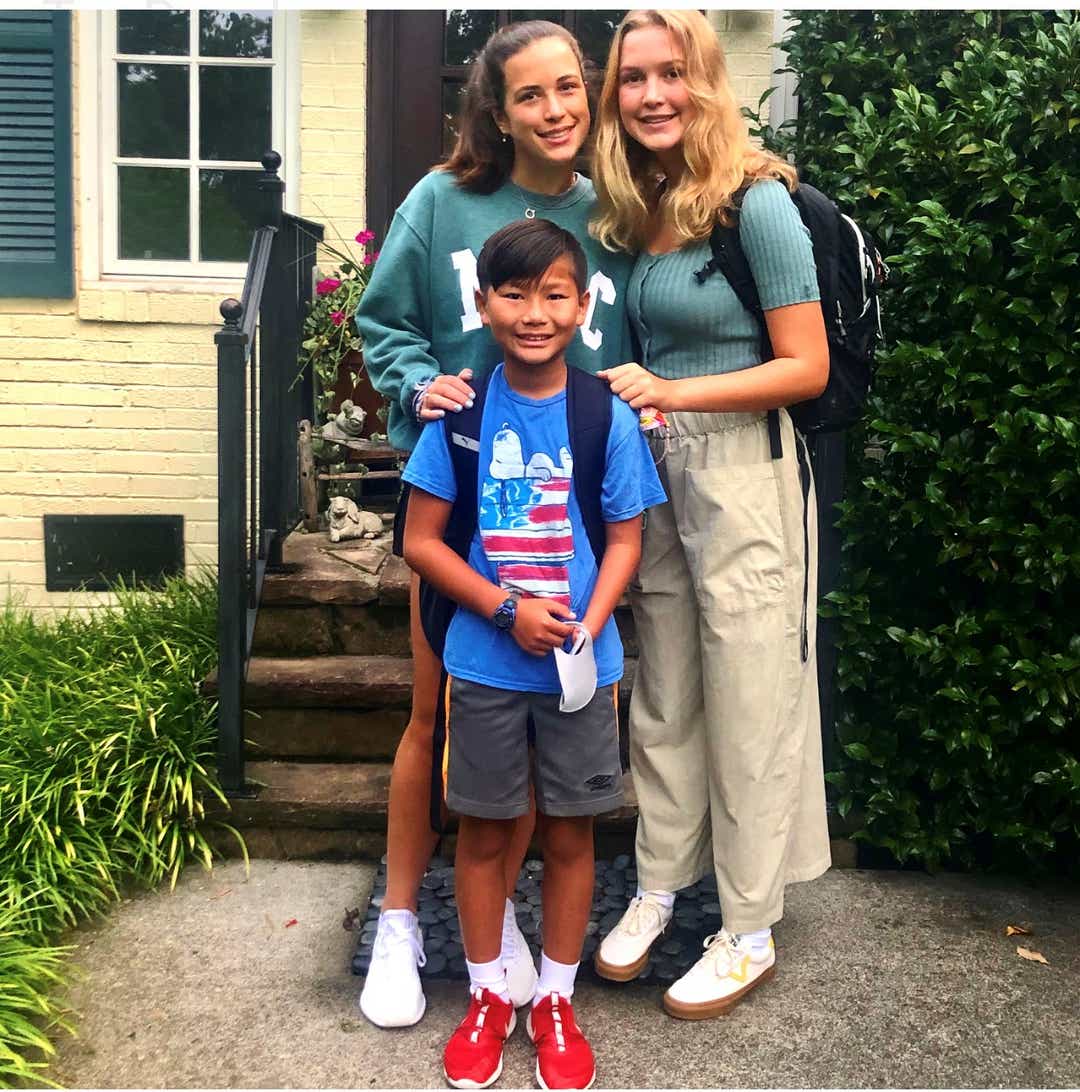 Meredith Kuester said her Sequoyah Elementary student and two daughters at West High are also worried about if school will go fully virtual. Her daughter is worried about her senior year of soccer being canceled.

Kuester said she understands the district can’t guarantee in-person schooling will last all year, but she hopes teachers are trained to see signs that a student might be struggling emotionally.

“It’s putting a lot more pressure on teachers, too, because they have to be a lot more than educators,” Kuester said.

Kuester’s daughter’s senior soccer night was moved to next week instead of later in the season to help ensure that it will actually happen.

“We want the kids to have as many true experiences as they can,” Kuester said.

Gibson said all four of her students have lunch at different times. But district-provided breakfast and lunches have been a “life saver.” 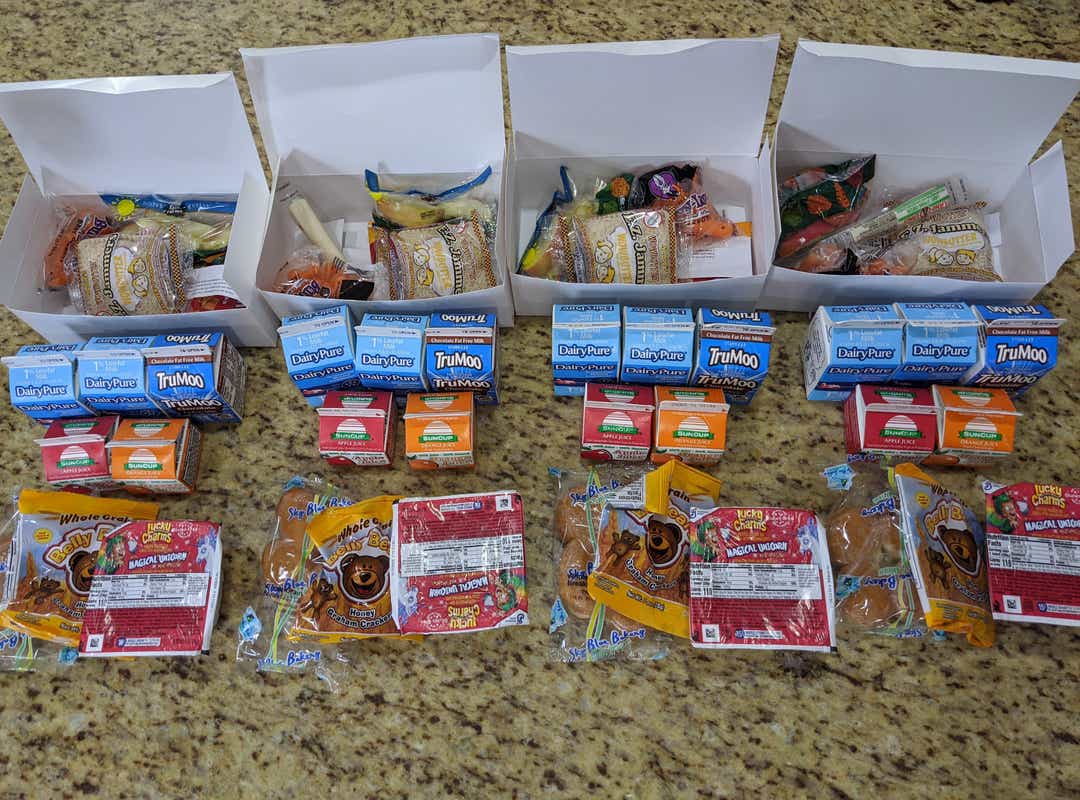 She said the meals mean her students can eat on their own and she can keep helping the other students instead of being worried about making a meal and keeping it warm.

Lunch time at a brick-and-mortar school looks different. Miller said her children don’t like lunch because they have assigned seats and don’t sit by their friends.

A routine in the making

While Kuester describes the school year as a “learning curve,” she said her kids are just happy to have a routine. 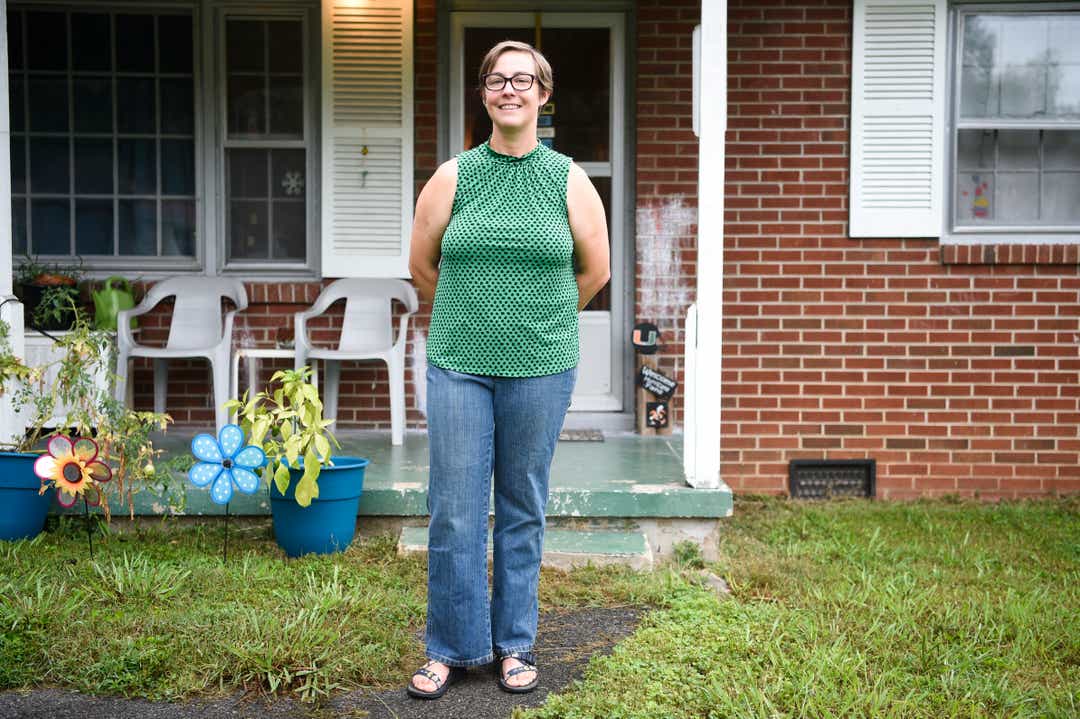 Nita Sexton, a mother of a third grade virtual student, said her student’s teacher has the “patience of Job.” Sexton said having how-to videos about virtual learning means she doesn’t have to bug her child’s teacher when she has a question.

“She’s on top of things, she’s the type of person who wants to get stuff done,” Braun said.

One of Gibson’s students started kindergarten and she said the teacher did a great job keeping the students engaged. 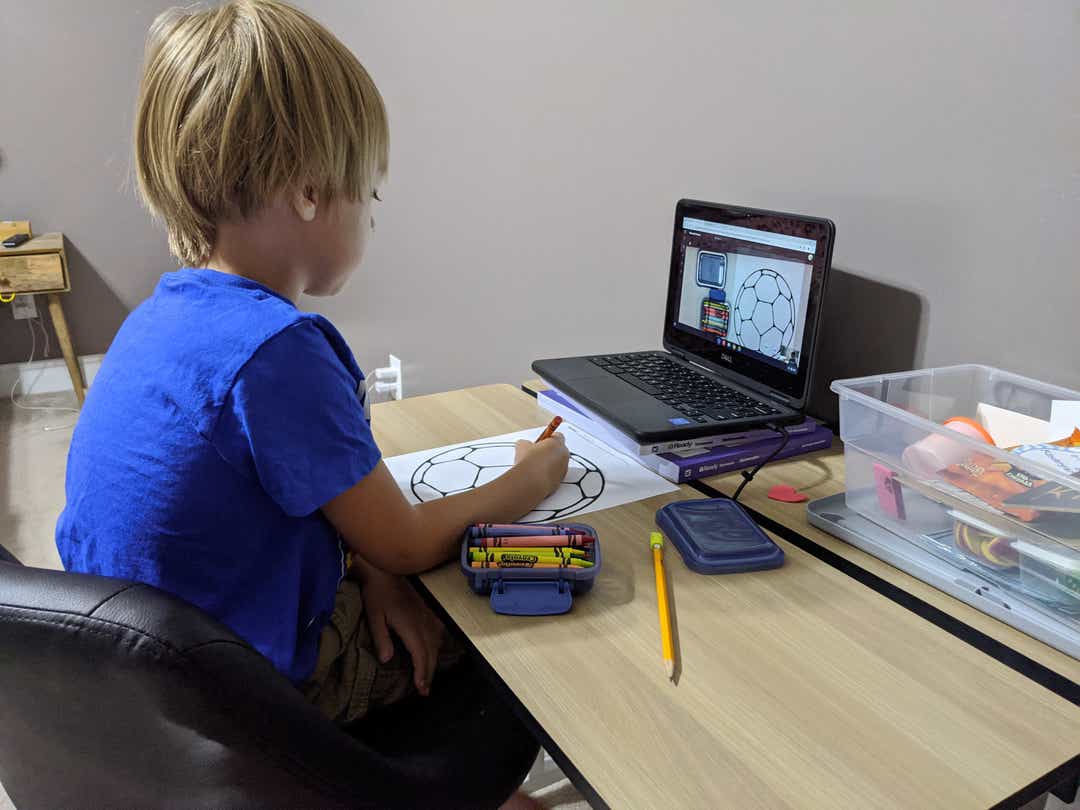 “Teachers are adapting and are quickly able to walk students through struggles virtually and students are adjusting to this new style of communication and learning,” Gibson said.

Masks and other safety precautions

Miller said her students have enjoyed picking out a different mask to wear every day while Holloway said one of her younger kids didn’t like keeping his mask on at the playground.

“He said that it was hot and sweaty and uncomfortable,” Holloway said.

For Kuester, the masks are an indicator that everyone wants things to get back to “normal.” She said she is proud that her daughters and teammates are wearing masks when they go out and staying in a makeshift bubble to help ensure the soccer season doesn’t get canceled.

“It’s a proud mom moment, because you don’t always expect that from the younger people, having been a young person myself.”