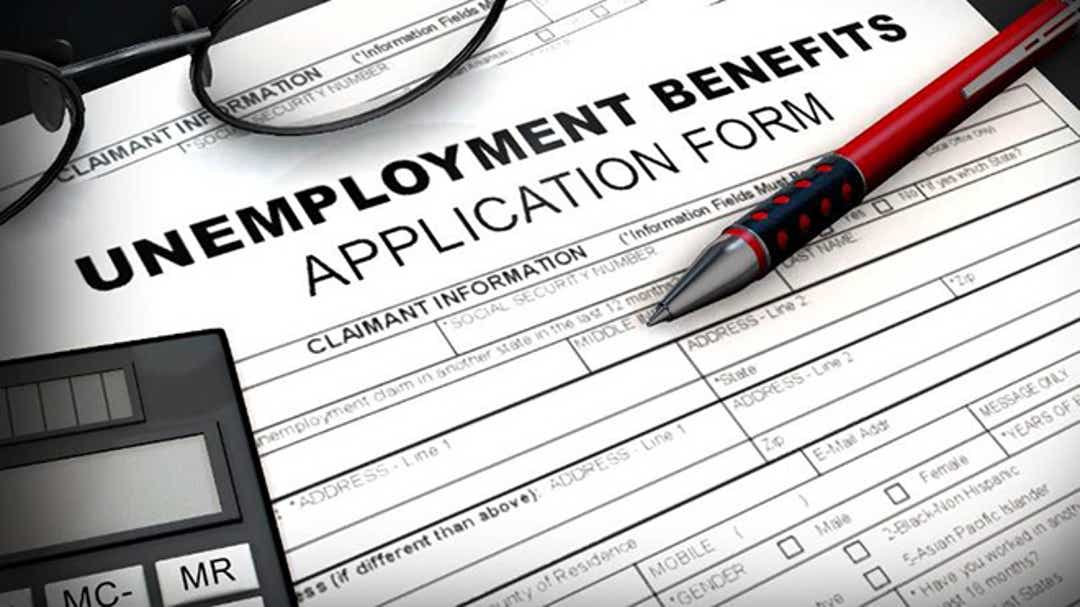 The number of new weekly unemployment claims has hovered between 10,000 and 14,000 for the last five weeks — among the lowest weekly figures since the COVID-19 pandemic rocked Tennessee’s economy in March.

In a typical month before the pandemic, the Tennessee Department of Labor and Workforce Development processed about 15,000 claims.

The number of Tennesseans who file weekly certifications to continue their unemployment claims has dropped steadily since early May. The week ending Aug. 29, 184,781 continued their claims.

Cassandra Stephenson covers business for The Tennessean. Reach Cassandra at ckstephenson@tennessean.com or at (731) 694-7261. Follow Cassandra on Twitter at @CStephenson731.