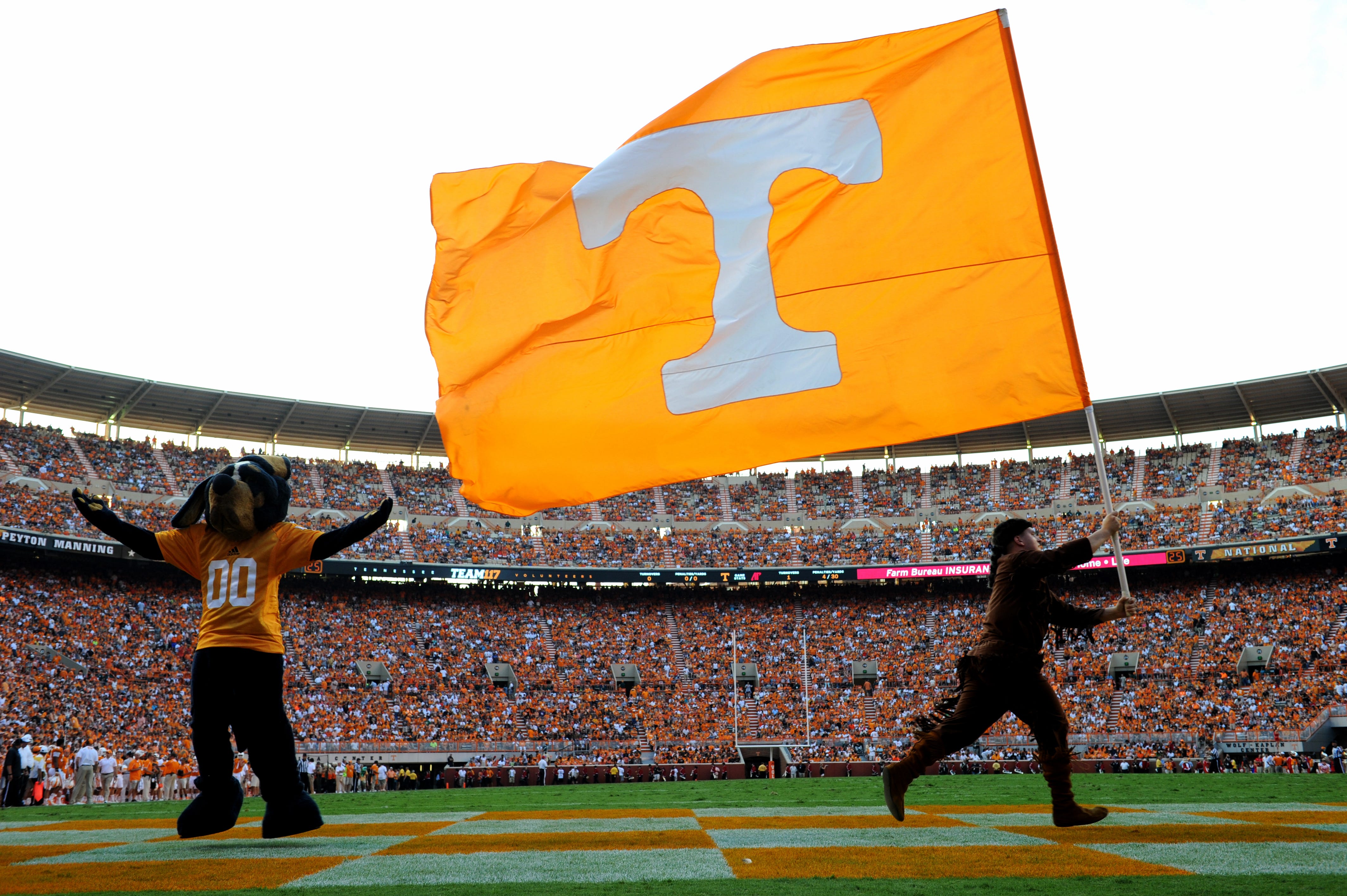 There almost certainly won’t be 102,455 fans at Neyland Stadium for Tennessee football games this season. Phillip Fulmer is ready to acknowledge that much.

Tennessee’s athletics director said during a Friday interview on WNML that he’s preparing for capacity restrictions for a season that already has been restructured because of the COVID-19 pandemic.

Neyland Stadium is one of the largest in college football.

Fulmer said during interviews throughout June, including one with Knox News, that he was planning for a capacity crowd at Neyland Stadium for the Vols’ season opener. That proved overly optimistic.

COVID-19 cases and deaths surged in Knox County, and throughout much of the South, during July. On Thursday, the SEC announced it was opting for a 10-game, conference-only schedule for this season.

Questions linger, perhaps none bigger than how many fans will be allowed at Neyland Stadium.

Fulmer said in a statement Thursday that the university was working through multiple capacity scenarios and ticket allocation strategies and added that the capacity limit might fluctuate from week to week.

“I don’t think there’s any question there will be reductions,” Fulmer told WNML. “I’m kind of holding out, hopeful that we can get the curve kind of turned back down. We’ve got maybe a month. And maybe even during the season it could continue to get better. We also know it could continue to get worse. I don’t want to put a number out there right now.

“We’re working on several models. We’ll listen to the state, multiple health departments, again our leadership on campus … and we’ll come to the right place.”

Fulmer also said the university continues conversations on how to handle other  game-day experiences at Neyland Stadium.

“The tailgating, the Vol Walk, the band, we’ve had tons of conversations about it,” Fulmer told WNML. “I would like to sit here and say, ‘Yeah, we’ve figured it out.’ But, again, it gets back to the safety factor of the people that want to come to the games, enjoy the game. We have to be smart about what we do.”

The SEC has not released its teams’ 10-game schedules.

Tennessee’s two new opponents will join a schedule that includes SEC East foes, plus Alabama and Arkansas. Additionally, the dates of previously scheduled games might shift.

The conference’s athletics directors are working to devise schedules for the league under the revised format. Fulmer said he hopes to learn the schedule this week.

The SEC has not said how each team’s two additional opponents will be determined.

“The message the commissioner sent was to be fair and equitable,” Fulmer told WNML. “What does that look like? How do you get there? Strength of schedule will play some role in it.”