Drunk, bar-crawling Santas were everywhere, but all Joe Sonka was focused on was what the then-Governor of Kentucky was saying about why he pardoned people who’d done terrible things.

It was a cold night in a bar parking lot and Sonka, a reporter with the Louisville Courier-Journal, was trying to pin down why Gov. Matt Bevins had upended so much on his way out of office. The interview led to the newspaper’s most recent Pulitzer prize, its 11th win and first in the breaking news category.

Sonka saw a pattern of Bevins pardoning and commuting the sentences of hard-core criminals while Bevins was on his way out of office after losing the 2019 election.

“Our reporting highlighted how a governor’s unchecked power to pardon led to a wave of controversial and questionable decisions impacting people in different ways across Kentucky,” Sonka said.

Sonka will join four other Pulitzer Prize-winning journalists from the USA TODAY Network in sharing personal stories behind their work during a virtual storytelling event called “Stories About Stories” at 5 p.m. PT/8 p.m. ET on Sept. 3. The event will be livestreamed on the Storytellers Project’s Facebook page and YouTube channel. 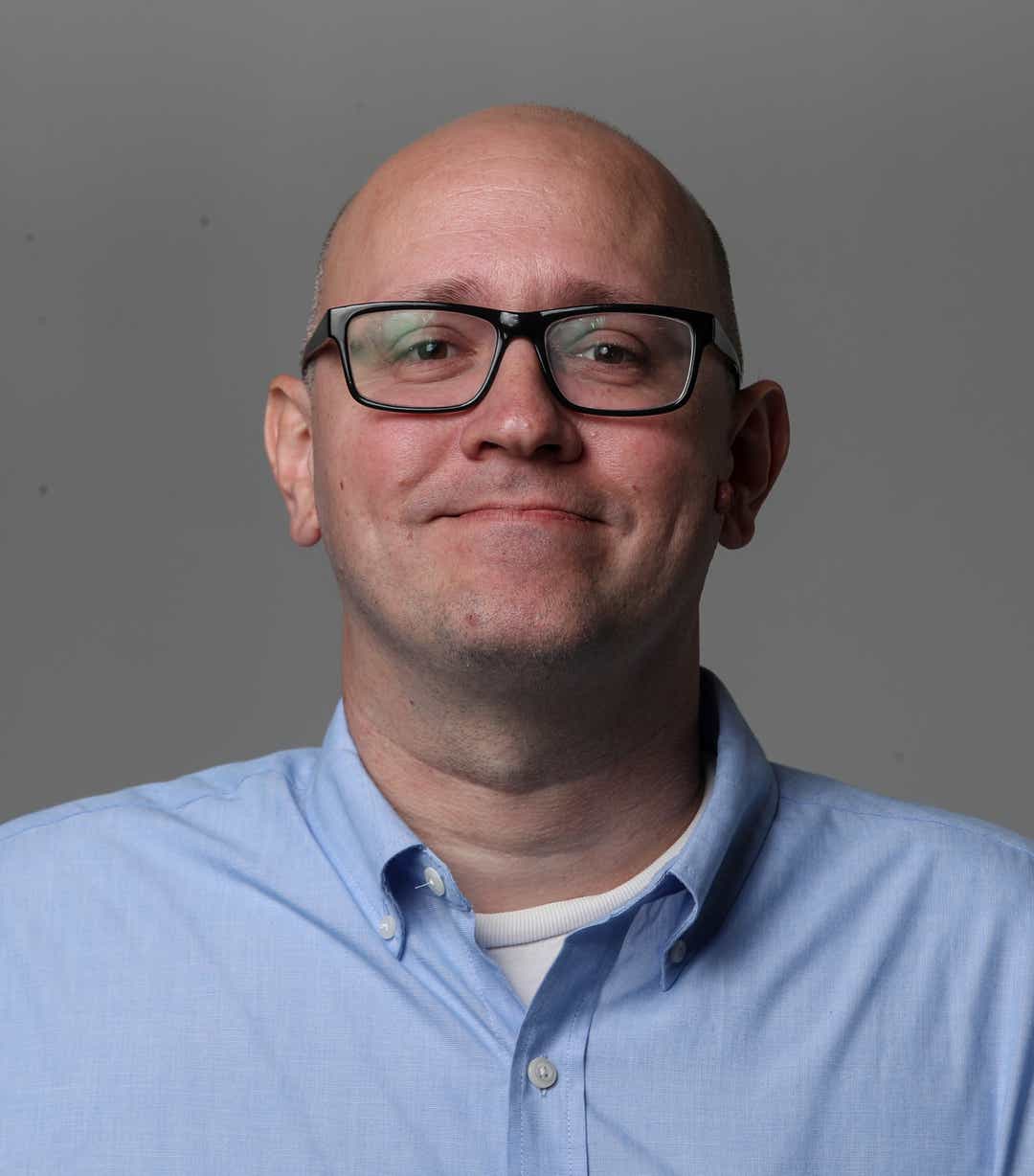 “I’d like people to meet us, and to know us as not just reporters with bylines, but as members of their communities…,” said reporter Terry DeMio, one of the night’s storytellers whose beat at The Cincinnati Enquirer has been covering the heroin epidemic for the last several years.

DeMio was the lead reporter on “Seven Days of Heroin,” which won the 2018 Pulitzer in the local reporting category. By sharing the story behind her journalism, DeMio says she hopes to create empathy for people with addiction, for families and our communities. And she wants to create hope.

“There is help. People do recover,” she said.

In the 100 years since the Pulitzer was created by Columbia University, The Detroit Free Press has won 10. Pulitzers are awarded for exemplary work in journalism, literature and musical composition.

In 2009, reporters M.L. Elrick and Jim Schaefer produced a series of stories that led to a Pulitzer for local reporting in 2009 after exposing a text-messaging scandal that brought down Detroit’s mayor and his chief of staff on perjury charges. 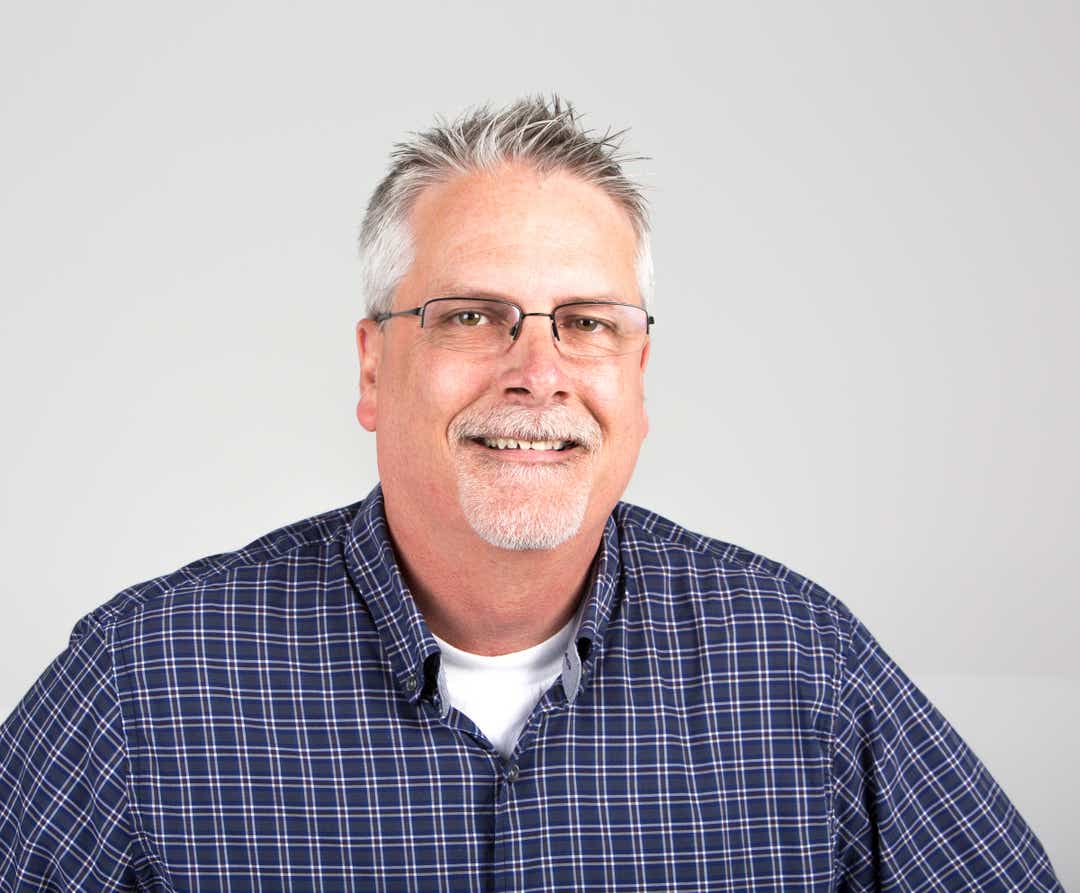 “Our story is about harnessing the real power of journalism to ferret out truth, in the face of monumental obstacles,” said Schaefer, 56.

“It’s also about integrity and bravery, as those traits relate to people along the way who trusted us enough to help our investigations, even though doing so put them in jeopardy,” he said. “We couldn’t have done it without our sources.”

Daniel Gonzalez, 59, of Phoenix, was a reporter for multimedia coverage on the border wall that led to The Arizona Republic’s 2018 Pulitzer for explanatory journalism. The coverage helped tell the human side of President Donald Trump’s proposed wall between the United States and Mexico.

“For some, the wall is seen as a concrete barrier needed to keep America safe,” Gonzalez said. “For others, it is a symbol of intolerance and division between two neighbors with a long shared history.

“But what is often lost in the debate are the migrants who attempt to enter the U.S. without authorization and the deadly risks they are willing to take to better their lives by being willing to do jobs that many Americans no longer desire.”

Also joining the line-up is Peter Bhatia, a 67-year-old multiple Pulitzer Prize-winning editor and vice president at The Detroit Free Press. He has led newsrooms that have won 10 Pulitzer Prizes, including six at The Oregonian, and he has served as a Pulitzer juror.

The Storytellers Project has helped bring more than 4,000 stories to various platforms across the country — from in-person venues pre-pandemic to virtual spaces since 2016. Tellers are typically everyday people and some notables from the community sharing true, first-person stories in service of their communities.

This slate was chosen specifically to highlight the important work of journalists across the country.

“The role of the press in a free society is under attack like never before,” said Detroit journalist M.L. Elrick, host of the ML’s Soul of Detroit podcast and one of the storytellers.

“I think it’s important to spread the news of good journalism,” Schaefer added. “ We can still do it, even in uncertain times and even when our credibility is under attack. Our stories came during tough times for newspapers, and created a sense of teamwork in our newsroom at a time we really needed it.”

What: “Stories About Stories”