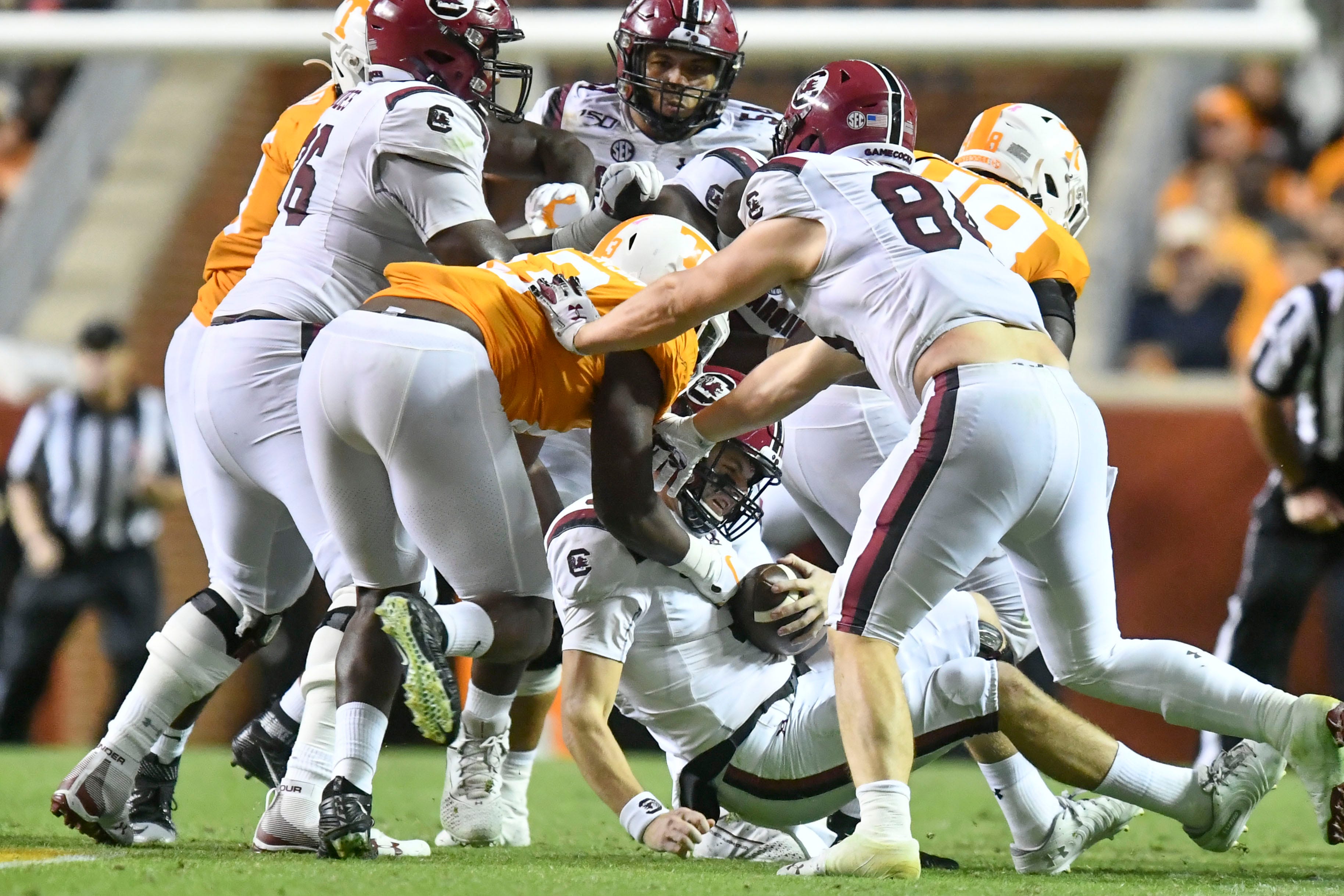 Anyone grousing over the opening week of SEC football needs to recheck the original schedule, which was assembled before social distancing and masks were deemed crucial to our survival. Included were such mismatches as:

If you disagree that Alabama vs. USC is a mismatch, you obviously didn’t see their 2016 opener: Alabama 52, USC 6.

The Pac-12’s decision to postpone its season until the spring probably saved the Trojans from another embarrassment. Meanwhile, the SEC will march on with a new plan and schedule.

That original 2020 schedule was wiped out by the COVID-19 pandemic. In its place is an all-SEC opening Saturday on Sept. 26.

Arkansas probably can wait. The Razorbacks, who haven’t won an SEC game since 2017, will be matched against three-time defending SEC East champion Georgia.

Missouri shouldn’t be thrilled about its new opening opponent, either. Alabama is a popular pick to win the national championship. If the Tigers want to grasp the severity of their opening challenge, they should check the scores of Alabama’s past five openers, all against Power Five opponents.

The Tide won the five games by an average of 40.8 to 9.4 points against the likes of Duke, Florida State, Louisville, USC and Wisconsin.

Texas A&M will have the easiest opening test of the conference’s nationally ranked teams. The Aggies will be at home against Vanderbilt.

That’s yet another reminder that the SEC isn’t interested in propping up the weak. Otherwise, it would have scheduled Arkansas vs. Vanderbilt for Week 1. The Razorbacks and Commodores don’t even get to play each other, raising the possibility of the conference having two 0-10 teams.

So far, I’ve only pointed out potential mismatches. There is some opening-week uncertainty.

Auburn could have the most difficult opener of the conference’s ranked teams. It will be at home against Kentucky.

The Tigers lost key players on the defensive line and will be breaking in an all-new offensive line. They will be banging helmets against a Kentucky offensive line that’s one of the best in the conference and a defensive front seven that returns four starters.

If you’re looking for an opening-week upset pick, Kentucky might be your best bet.

Defending national champion LSU should be a heavy favorite against Mississippi State. However, the newness of the two programs could make for an appealing matchup.

Mississippi State will have a new coach in the successful but unorthodox Mike Leach, a vastly different offense that will pay only token attention to the running game and a new quarterback in Stanford transfer K.J. Costello.

The Florida-Ole Miss opener will be worth watching just to see Lane Kiffin back on an SEC sideline as a head coach. The former Tennessee coach, whose reputation as a play-caller is well documented, won’t be bereft of offensive weapons at Ole Miss.

Tennessee’s opener against South Carolina should bring back good memories.

The Vols entered last season’s South Carolina game with a 2-5 record. They shrugged off their horrid start, beat the Gamecocks by 20 points and started a six-game winning streak to finish the season 8-5 in coach Jeremy Pruitt’s second year on the job.

Now that the Vols finally have figured out how to beat coach Will Muschamp, they should extend their winning streak the way it started – with a victory over South Carolina.

John Adams is a senior columnist. He may be reached at 865-342-6284 or [email protected] Follow him at: twitter.com/johnadamskns.