Going out on a limb here, addressing the 2020 SEC football schedule. I hope current events haven’t rendered these thoughts irrelevant by the time you read them, much less in the month still to go before opening day.

I’m glad I didn’t waste time analyzing the Big Ten’s schedule in the six days between release and cancellation. Writing about college football isn’t as risky as playing it in the pandemic, but you still cross your fingers that your efforts aren’t moot before publication.

Here goes. I’ve long been in the camp wanting the SEC to expand the conference schedule from eight to nine games. The plea, alas, falls on deaf ears. SEC fans watch Mercer, UT-Martin or Samford cash big checks instead of a competitive game against an infrequently seen cross-divisional team.

The SEC schedule has evolved considerably since the league opened for business in 1933. More about that in a moment. It took this freak of a year to get us not just to nine conference games, but 10!

It’s ludicrous to propose there is anything commendable about COVID-19. The disease is horrible and I, like everyone else, want my normal life back as soon as possible. So I’m in no way grateful to the pandemic for upgrading a football schedule.

Rather, I’ll tip my hat to the SEC brain trust for trying to make the best of an unprecedented situation. (There was no SEC during the deadly 1918 Spanish Flu pandemic.)

For Tennessee, losing Oklahoma is tough. But see you later, Furman, Charlotte and Troy. Hello old friend Auburn. Texas A&M, it’s about time you made it to Neyland Stadium.

There has never been a 10-game SEC slate.  Let’s review how it got to this point.

In 1933, the inaugural season, some teams played as many as seven league games, others as few as four. Random inequity continued for decades.

En route to the 1951 national championship, Tennessee played five league games, fewer than anyone else. Alabama and Vanderbilt played eight.

Finally, in 1978, someone saw the sense of getting everyone on the same page. The uniform six-game schedule was adopted.

A seventh SEC game was added in 1988, not optimal timing for UT, if you recall.

The arrival of South Carolina and Arkansas in 1992 introduced an eighth league game. And a ninth – the SEC championship game – for winners of the new East and West divisions.

And there it has stayed. Until 2020 turned upside down. 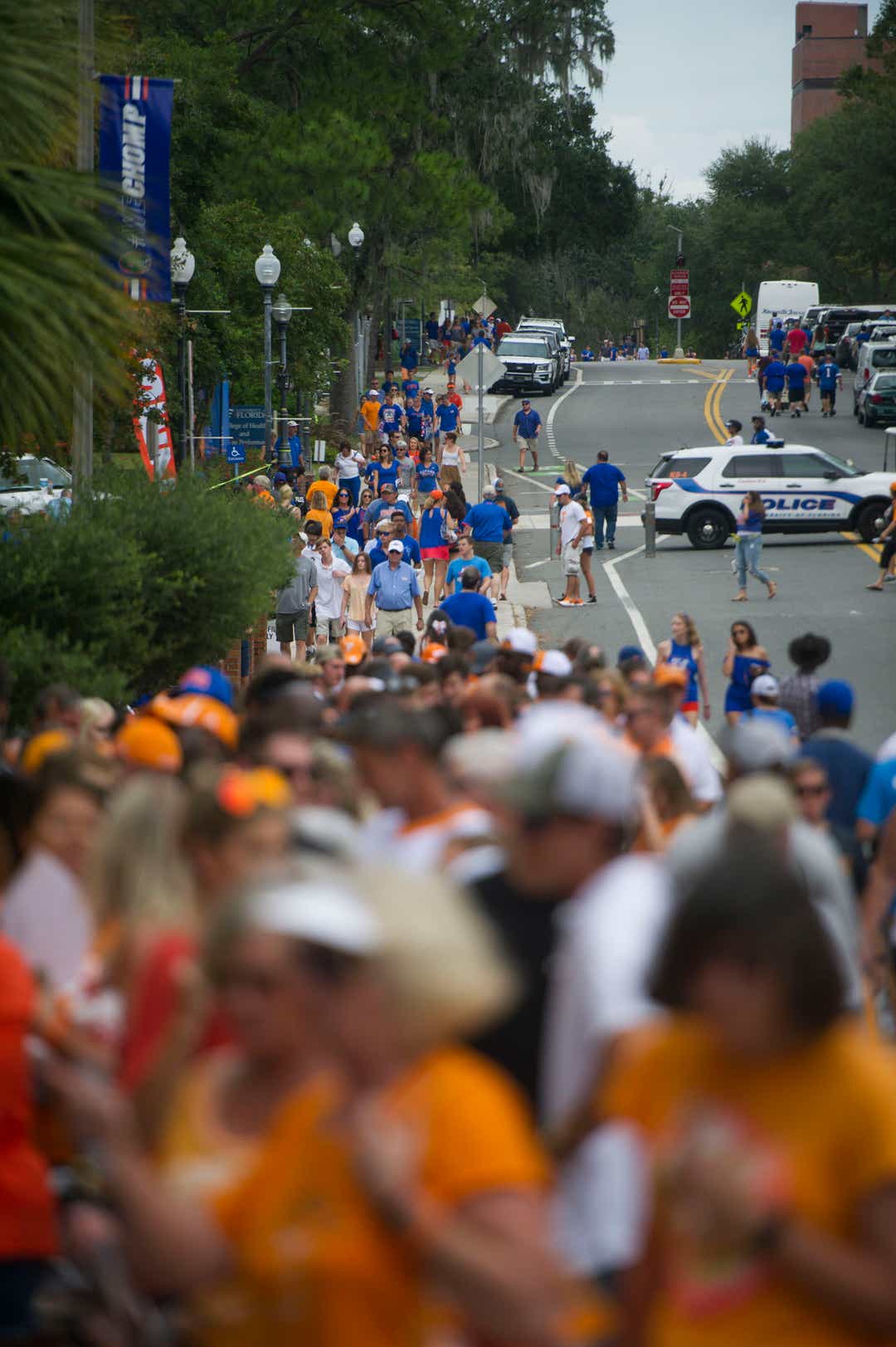 The details of the eight-game schedule changed over time. The 11 seasons from 1992-2002 saw Tennessee play five East games, plus Alabama and Arkansas as annual West rivals in a 5-2-1 format. A third West team rotated into the eighth spot.

From 2003-11, the format changed to 5-1-2, with Tennessee playing Alabama annually and two other West teams rotating in.

Expansion to 14 teams in 2012 tweaked the formula to 6-1-1: a sixth division game (Missouri); Alabama annually; the other six West teams rotating in the eighth spot. In Tennessee’s case, you’d hardly know Ole Miss, once an annual rival, is even in the league anymore.

The 2020 season will no doubt require luck, mass public cooperation and, possibly, medical advances to get to the finish line. Here’s hoping we actually witness those 10 SEC games, that Florida is indeed at Neyland Stadium on Dec. 5.

Who knows, maybe it will be such a popular success the SEC will stick with 10 when things get back to normal. Or nine?

I’m not holding my breath, though.

Mike Strange is a former writer for the News Sentinel. He currently write a weekly sports column for Shopper News.