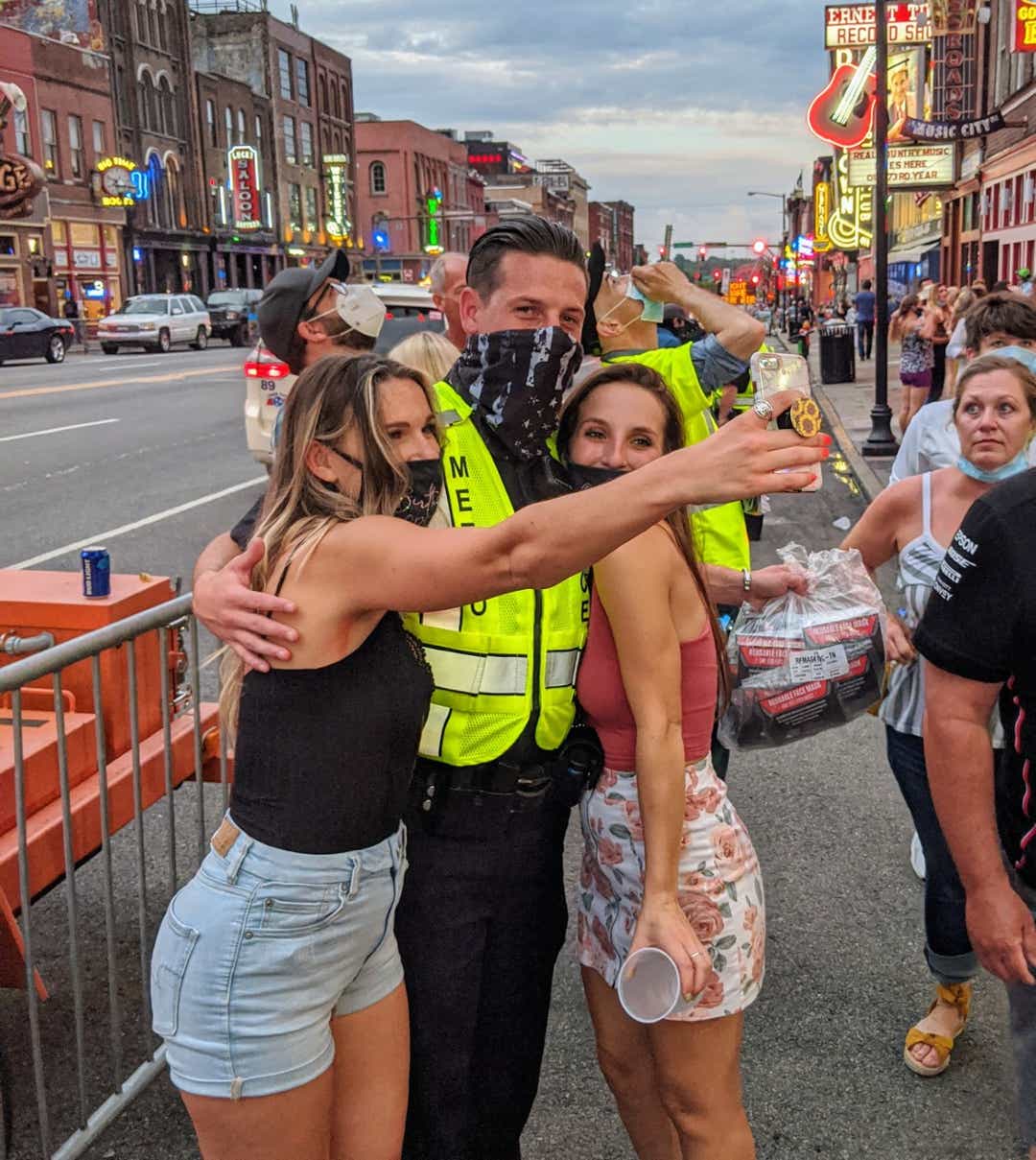 It was off to an even stronger start in 2020 until the COVID-19 pandemic created the largest crisis ever for the leisure, hospitality and tourism sectors.

Tourism spending is defined by percentages of hotel, restaurant, entertainment, transportation, retail and recreation income, based on how much those businesses generally serve out-of-towners.

Tourism dollars were only surpassed by the agricultural industry in Tennessee’s economy last year.

“Tourism is our state’s second largest industry,” said Gov. Bill Lee. “We oftentimes take for granted the beauty of our state. People who come to visit here for the first time come back. And those tourists are very important to the bottom line in our state.”

The U.S. Travel Association forecasts a loss of up to 45% of the tourism revenue in 2019 this year, or roughly $10 billion statewide, because of COVID-19 business closures and stay-at-home orders.

Meanwhile, the areas that usually have the most tourism — Nashville and Memphis — are now experiencing the biggest economic losses. 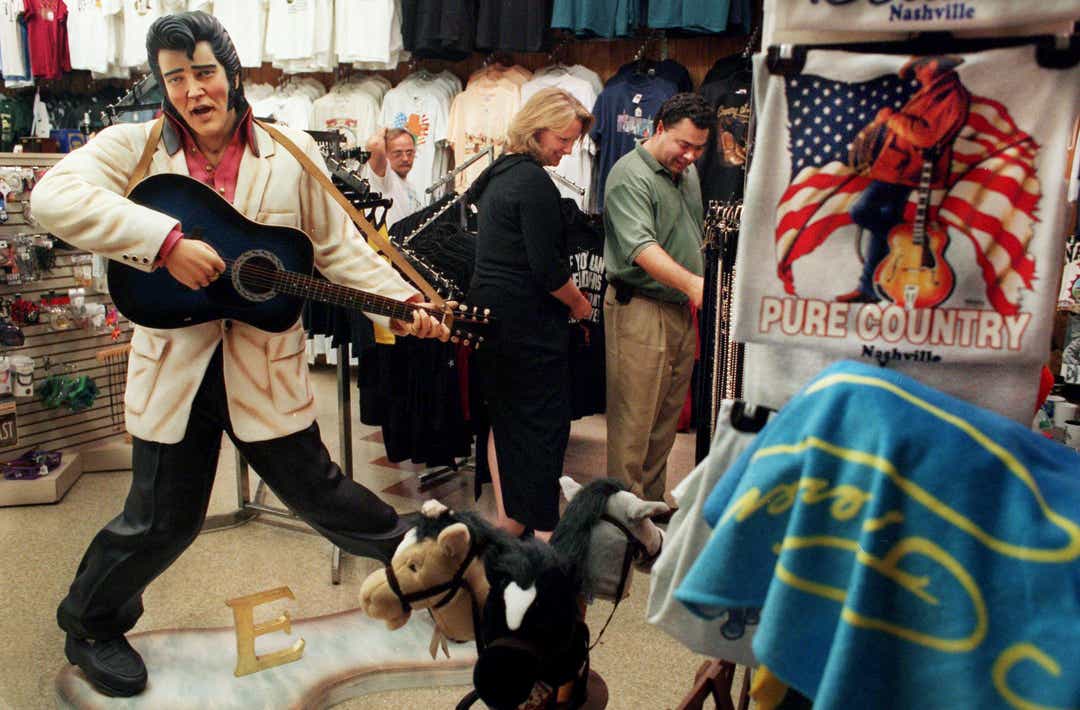 Leisure and hospitality sectors produced the largest number of jobs among all industries, the U.S. Travel Association said.

The bottom line for Tennesseans, according to state leaders, is that tourists are creating jobs, contributing funding to services and saving residents money by paying taxes for schools, public safety and health and human services.

In fact, the report asserts that tourism revenue saved each Tennessean household $748 in taxes, on average, which they otherwise would have had to pay last year. That represents an increased tax savings of nearly $40 over 2018.

Tourism in and around Nashville drew the largest influx of tourism dollars, and brought the largest tax savings to residents. 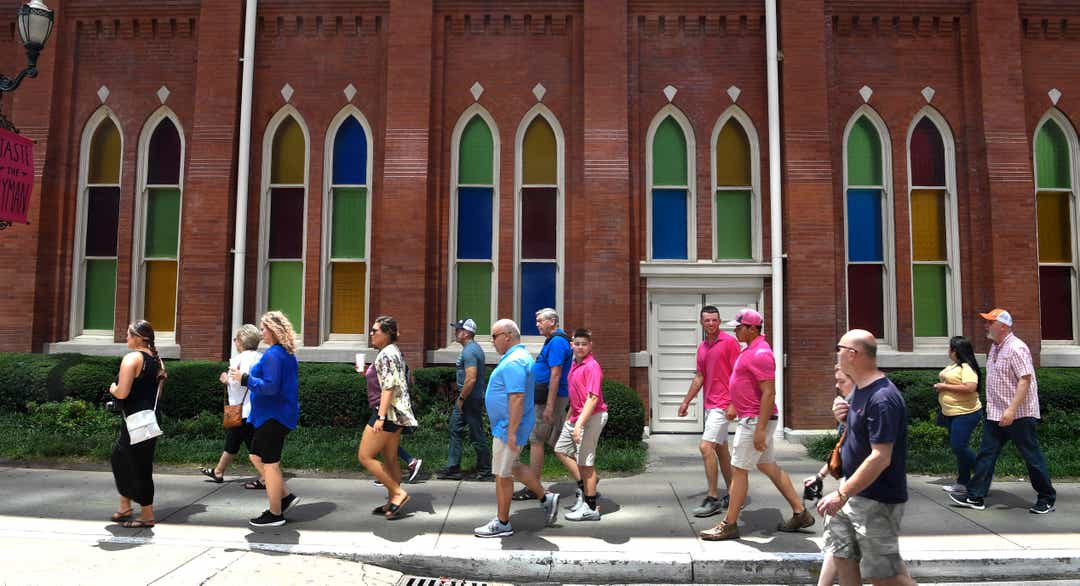 Tourists spent $7.5 billion in Davidson County and sustained 74,440 jobs by shelling out more than $20 million a day in the county. As a result, households saved $2,038 in state and local taxes, according to the analysis.

But since March, East Tennessee has attracted a lot of the state’s tourism spending.

“Occupancy rates (for lodging) in East Tennessee are out-performing Nashville, Memphis and the state as a whole,” said Jill Kilgore, spokesperson for the state Department of Tourist Development. “We expect part of the reason for returning more quickly largely because of outdoor alternatives.”

Mark Ezell, commissioner of the Tennessee Department of Tourist Development, said the agency is actively promoting safe travel options to help turn the tide as quickly as possible.

Lee announced budget cuts in June and reduced spending to prevent tax increases. But the full economic loss is not yet clear and could yet be ameliorated with business reopenings and increased travel. 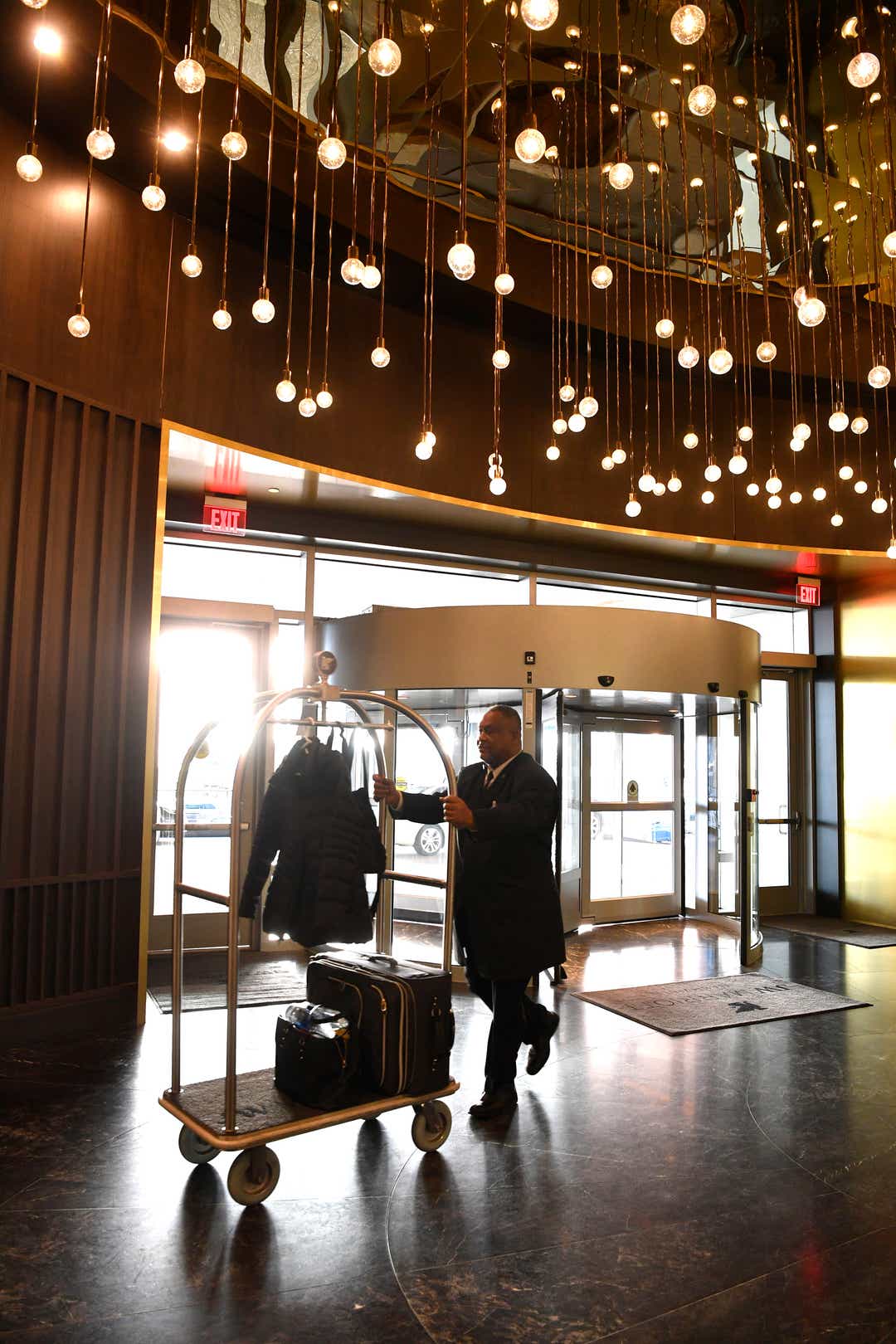 The Tennessee Department of Tourist Development is embarking an a safe tourism campaign to encourage people to travel while wearing masks, social distancing and practicing good hygiene.

“Coming into tourism from private business, I had no idea the tax revenues generated through hospitality and tourism literally deliver over $1 billion a year to tax revenue in the state,” Ezell said. “We love it because it means visitors spend money that then comes in to take care of our 6.8 million residents.”

On average, household state and local savings were:

Sandy Mazza can be reached via email at smazza@tennessean.com, by calling 615-726-5962, or on Twitter @SandyMazza.