For Sandra Roe to get back to work, all she needed was a negative test.

In was late June. Roe, 41, a medical assistant at an orthopedic clinic in Tipton County, was indirectly exposed to the coronavirus when her daughter went to a small party. Roe’s boss didn’t want to risk infecting customers, so he told her to take leave until she could prove she didn’t have the virus.

“Well into the second week, I still had no results,” she said. “I was stuck.”

It ultimately took 17 days for Roe to receive the negative results of her coronavirus test. While unable to work, she burned 12 vacation days worth roughly $1,200 in pay. Her duties were left to a trainee who, because Roe was absent, had not yet been trained. 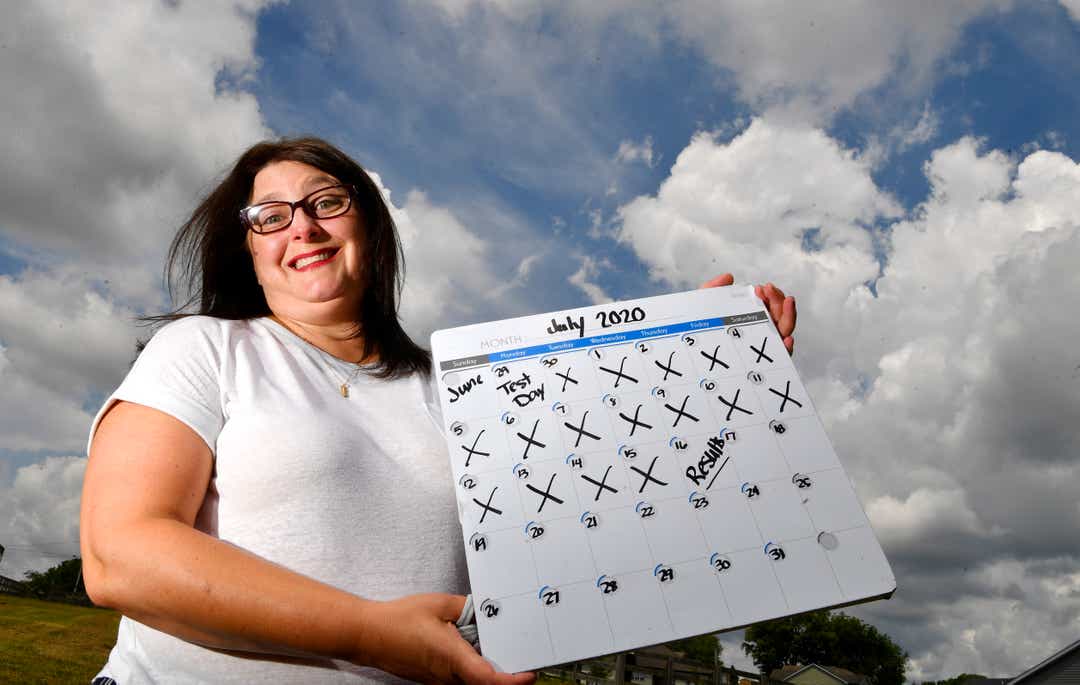 Across Tennessee, stories like these are not hard to find. Testing delays have become pervasive in recent weeks as the coronavirus pandemic escalates to previously unseen heights, stretching laboratories beyond their capacity. Tennessee Health Commissioner Lisa Piercey said in July the average test turnaround time was less than three days, not including time for transportation and reporting, and state officials are aware of people who have waited 10 days or more for results.

Delays like these undermine efforts to slow the virus through isolation and contact tracing while simultaneously burdening those who are left in limbo. As they wait to find out if they are infected, Tennesseans are compelled to skip work, cancel travel and separate themselves from loved ones.

If testing delays continue in the coming months, schools that hold in-person classes may struggle to keep their classrooms full. Teachers and students who have virus symptoms may need a negative test before they can return to campus. Days could become weeks.

“This is my worry above and beyond people just getting sick,” said Kaleigh Donnelly, a Memphis-area charter school educator who was tested July 9 and has yet to receive results. “People are going to be sitting at home, burning through sick days, being perfectly healthy because they can’t get test results.”

CORONAVIRUS: Nashville left in the dark about 312 positive tests for weeks

‘Everything was in limbo’

Coronavirus tests with extended wait times for results appear to be more common than previously known, according to interviews with 21 Tennessee residents who waited 10 or more days for results. Three of the interview subjects waited more than 30 days for results, and eventually gave up hope for answers. Two more people said they were told by medical officials they won’t get results because their test specimens were lost.

Some of the delayed results came from American Esoteric Laboratories, a company that processed samples from Nashville until it was fired after failing to inform city officials about 312 positive tests.

But the delays documented by The Tennessean reach beyond Nashville and AEL, and sometimes they defy all logic. For example, four families or couples who were tested on the same day at the same test site reported wildly different wait times for results.

THE LOWDOWN ON TESTING: Here’s where to get tested for COVID-19 in Nashville, and what to expect afterward

Mimi Hamid and her fiance, Tyler Khounlavong, who hoped to ensure they weren’t infected before visiting family members, were tested in Nashville after AEL was fired.

“Everything was in limbo until we got a response back,” Hamid said. “We were waiting on results to get in the car and go, but instead we just never went.” 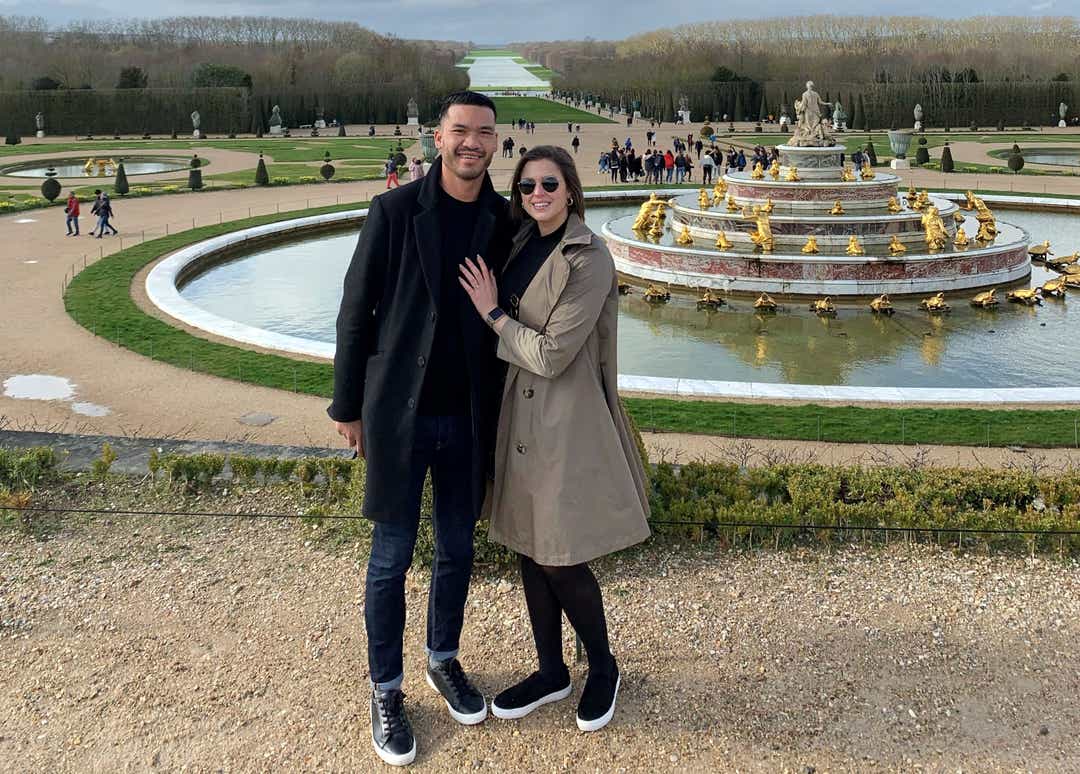 Public health officials urge Tennesseans who are awaiting test results to assume they have the virus and isolate themselves. Nashville Mayor John Cooper repeated this plea on Thursday, calling isolation the “responsible thing to do.” But as wait times drag on, this request becomes increasingly implausible.

Laurie Leslie, an East Tennessee mother, spent half of July sleeping in her living room while her immunosuppressed son moved out of the house to avoid exposure. Ted Noser, a college student back home for the summer, shut himself in his bedroom and used video chat to attend family dinners. Mavis Turner, a Nashville musician, skipped band rehearsals out of fear her trumpet would become a fire hose blasting her bandmates with infected droplets. Leslie and Turner received negative results after 13 and 14 days, respectively. Noser said he never got results at all.

‘I was incredibly anxious’

Others found themselves backed into a corner and unable to isolate as recommended.

Chris Futrell, 35, a Nashville chef who lost his job due to the pandemic, was tested July 9 as a precaution before he helped a friend move from San Diego to South Carolina. 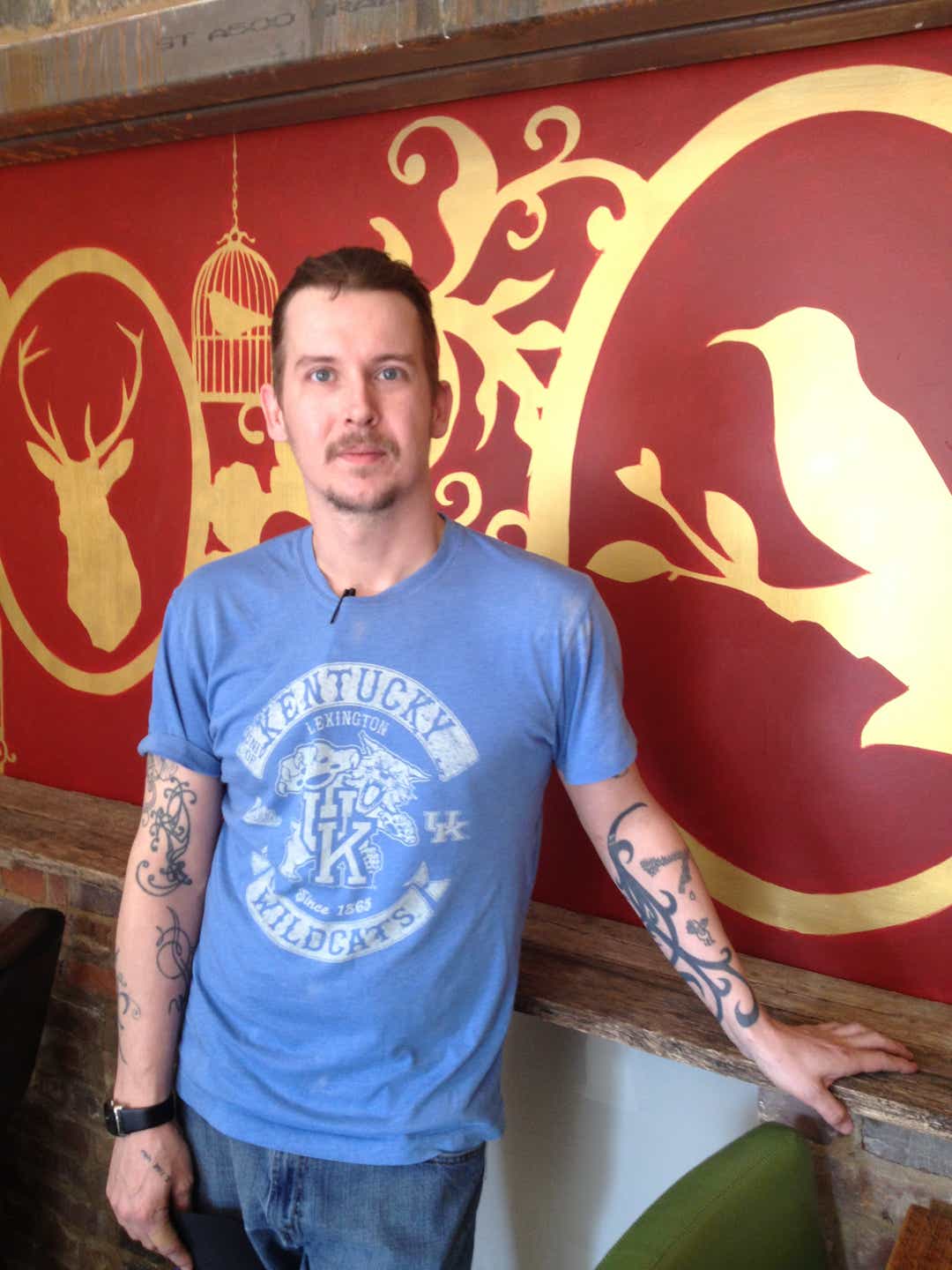 Six days later, when it became time for him to fly to California, Futrell had no results. He was supposed to wait in isolation, but he had promised to help his friend move.

“Based on the turnaround time of my previous two tests, I had fully expected to have my results by then,” Futrell said. “I was incredibly anxious and nervous about going, but I’d made a commitment.”

Futrell put on two masks and reluctantly flew to San Diego. He drove a U-Haul across the nation while his friend followed in a car. They kept their distance at every gas station, pit stop and hotel. When the trek was over, Futrell flew back to Nashville.

He finally got negative results on the night he got home. It had been nearly two weeks.

“If I had been positive on July 22, how on earth could you try to contact trace my whereabouts with all the people I had interacted with over the past 13 days?” Futrell said. “If I had it and passed it along the trip asymptomatically … it would be impossible at that point.”

Some have struggled with uncertainty on top of grief. 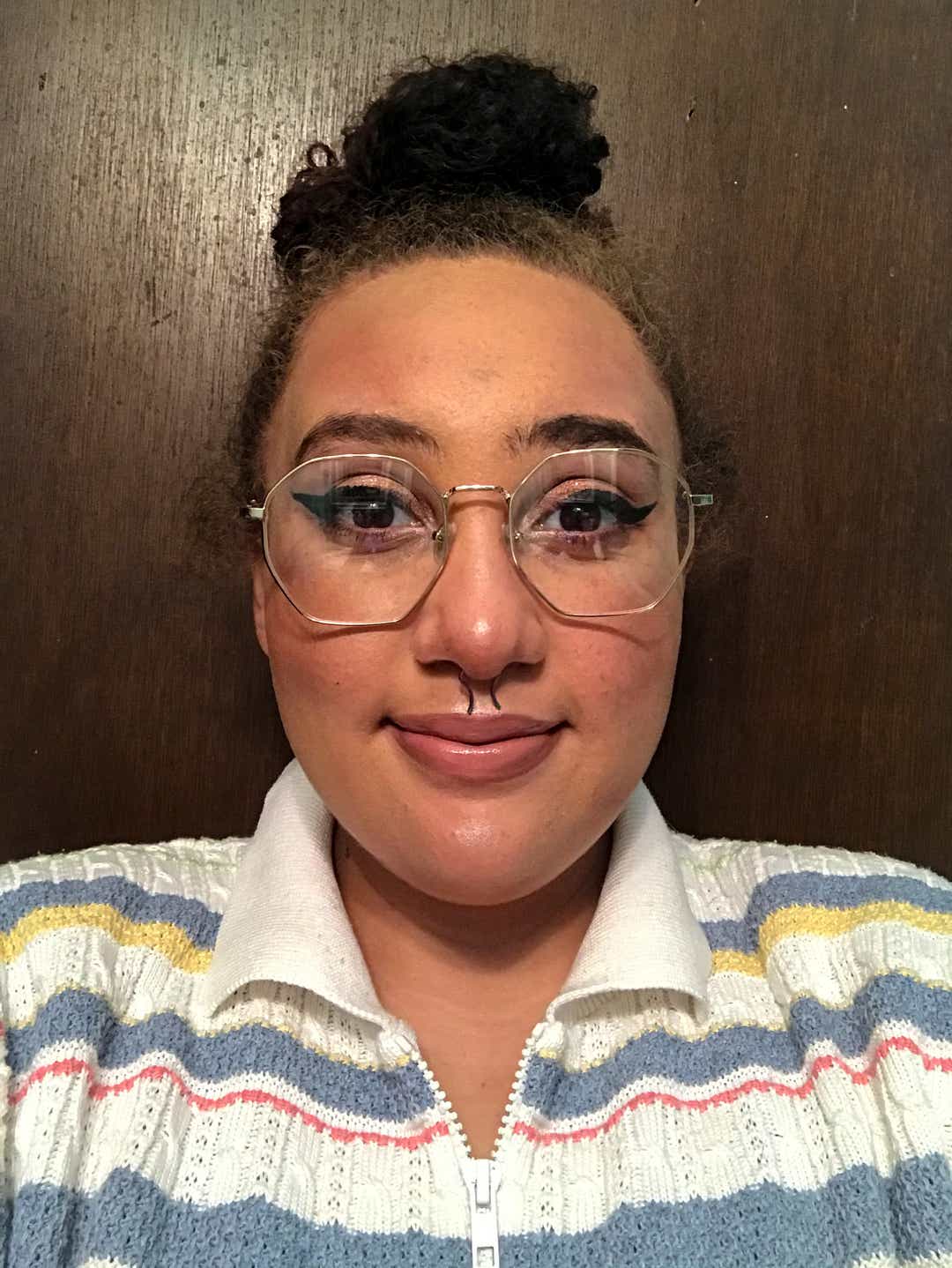 Tori Wallace, 20, of Morristown, was tested for the coronavirus on July 7 after her great-grandmother, Francis Hampton, was hospitalized with the virus. Hampton, 88, died four days later.

When Wallace and her her family gathered for the funeral, they were still uncertain if they had the virus themselves. They kept apart at the funeral home, weeping into masks, she said. Mourners hurried through the ceremony but were not allowed to stay or mingle.

“It was just nerve-wracking,” Wallace said. “I was scared that, if I had it, I would give it to my mom, and my mom has to go to work, and she works with older people. I was stressing about everybody getting it.”

Four days after the funeral — 13 days after she was tested — Wallace got her results.

Brett Kelman is the health care reporter for The Tennessean. He can be reached at 615-259-8287 or at [email protected] Follow him on Twitter at @brettkelman.