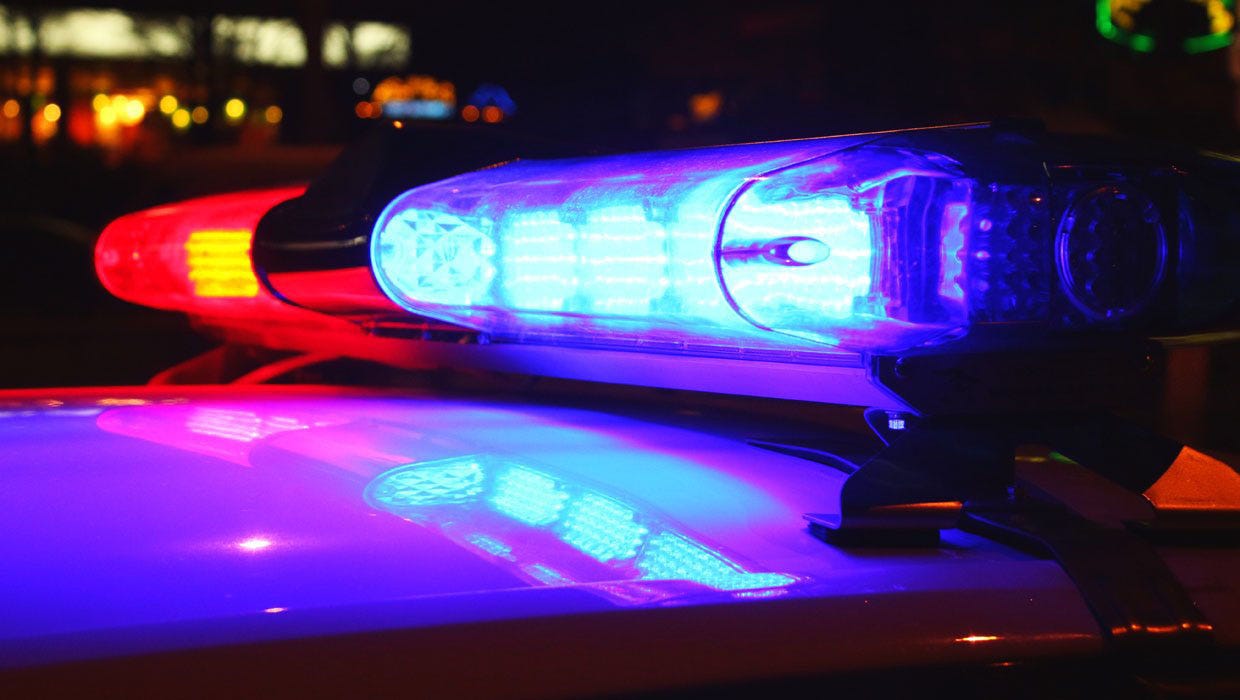 A head-on crash on Interstate 40 in Cocke County on Monday night killed three people and wounded two others, according to the Tennessee Highway Patrol.

A Ford Focus traveling the wrong way on I-40 East struck a Toyota Tundra pickup truck around 9:30 p.m. near mile marker 449, according to a report from the THP.

Three women in the Ford Focus were killed: driver Josey Gale, 28, and passengers Starr Majors, 26, and Kay-Cie Hafer, 28. Gale and Hafer were from Vassar, Michigan, according to the report. Majors was from Otter Lake, Michigan.

The THP’s investigation into the wreck is ongoing.